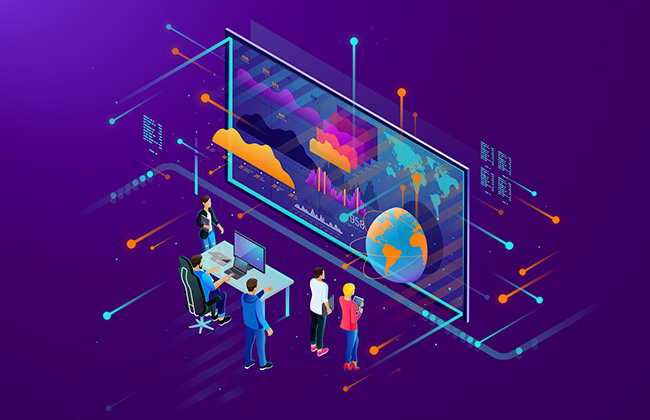 Some of the key security trends that will evolve or continue to impact consumers in 2019 include:

The dawn of adversarial AI

We foresee the emergence of a class of attacks known as ‘DeepAttacks’, which use AI-generated content to evade AI security controls. In 2018, the team observed many examples where researchers used adversarial AI algorithms to fool humans. Examples include the fake Obama video created by Buzzfeed where President Obama is seen delivering fake sentences, in a convincing fashion.

We have also seen examples of adversarial AI deliberately confounding the smartest object detection algorithms, such as fooling an algorithm into thinking that a stop sign was a 45-mph speed limit sign.

In 2019, we expect to see DeepAttacks deployed more commonly in an attempt to evade both human detection and smart defences.

The trend toward smart devices will be so pronounced in the coming years that it will become difficult to buy appliances or home electronics that are not connected to the internet.

Avast research has shown that security is often an afterthought in the manufacturing of these devices. While the big name smart devices often do come with embedded security options, some producers skimp on security either to keep costs low for consumers or because they are not experts in security. Considering a smart home is only as secure as its weakest link, this is a mistake. History tends to repeat itself, so we can expect to see IoT malware evolve and become more sophisticated and dangerous, similar to how PC and mobile malware developed.

Routers have proven to be a simple and fertile target for a growing wave of attacks. Not only have we seen an increase in router-based malware in 2018, but also changes in the characteristics of those attacks.

In 2019, we expect to see the increased hijacking of routers used to steal banking credentials, for example, where an infected router injects a malicious HTML frame to specific web pages when displayed on mobile. This new element could ask mobile users to install a new banking app, for instance, and this malicious app will then capture authentication messages. Routers will continue to be used as targets of an attack, not just to run malicious scripts or spy on users, but also as an intermediate link in chain attacks.

The evolution of mobile threats

In 2019, well known tactics such as advertising, phishing and fake apps will continue to dominate the mobile threat landscape. In 2018, we tracked and flagged countless fake apps using our apklab.io platform. Some were even found on the Google Play Store. Fake apps are the zombies in mobile security, becoming so ubiquitous that they barely even make the headlines as new fake apps pop up to take the place of the ones already flagged for removal. They will continue to persist as a trend in 2019, exacerbated by fake versions of popular app brands doing their rounds on the Google Play Store.

In 2018, the return of banking Trojans was also particularly pronounced on the mobile side, growing 150 percent year-on-year, from three percent to over seven percent of all detections we see worldwide. While perhaps not a big shift in terms of the overall volume, we believe that cybercriminals are finding banking to be a more reliable way to make money than cryptomining.

“This year, we celebrated the 30th anniversary of the World Wide Web. Fast forward thirty years and the threat landscape is exponentially more complex, and the available attack surface is growing faster than it has at any other point in the history of technology,” commented Ondrej Vlcek, President of Consumer at Avast.

“PC viruses, while still a global threat, have been joined by a multitude of malware categories that deliver more attacks. People are acquiring more and varied types of connected devices, meaning every aspect of our lives could be compromised by an attack. Looking ahead to 2019, these trends point to a magnification of threats through these expanding threat surfaces.”