SentinelOne, the autonomous endpoint protection company, announced the appointment of Mark Parrinello as Senior Vice President of Global Sales. The appointment of a long-established global sales leader supports SentinelOne’s continued record growth on the journey of becoming the next great cybersecurity company.

SentinelOne is the fastest-growing endpoint security company on the market, serving three of the Fortune 10 and hundreds of global 2,000 enterprises, amongst its over 3,500 customers. The company was recently named the seventh fastest growing company in North America and was the only cybersecurity company recognized in the top 10 of the Deloitte Technology Fast 500.

“Mark has distinguished himself as one of the very best sales leaders for bringing disruptive enterprise technology to market on a global scale for many years,” said Nicholas Warner, COO, SentinelOne.

“He will be a tremendous asset in amplifying the momentum our worldwide sales team has established in recent years, and we couldn’t be more excited to welcome him aboard.”

Mr. Parrinello brings nearly 20 years of experience in building and leading high-growth, global sales organizations. Mr. Parrinello was most recently SVP of Global Sales at Cohesity, where he helped build the sales infrastructure necessary to massively grow and scale the business.

“SentinelOne is on its way to becoming the next go-to enterprise cybersecurity name,” said Mark Parrinello, SVP of Global Sales, SentinelOne. “It’s a tremendous opportunity to join such a promising organization and help elevate global sales efforts to newfound heights.”

“Customer demand for a robust, unified EPP & EDR platform has skyrocketed over the last year which has led SentinelOne into a period of massive success and growth,” said Hal Jagger, Executive Vice President, SHI. 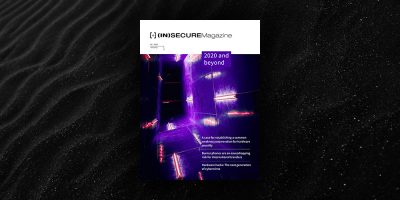 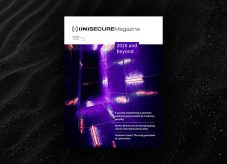 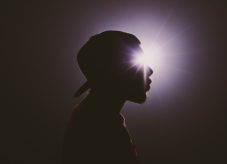