The central goal of cloud computing is to provide fast, easy-to-use computing and data storage services at a low cost. However, the cloud environment comes with data confidentiality risks attached. 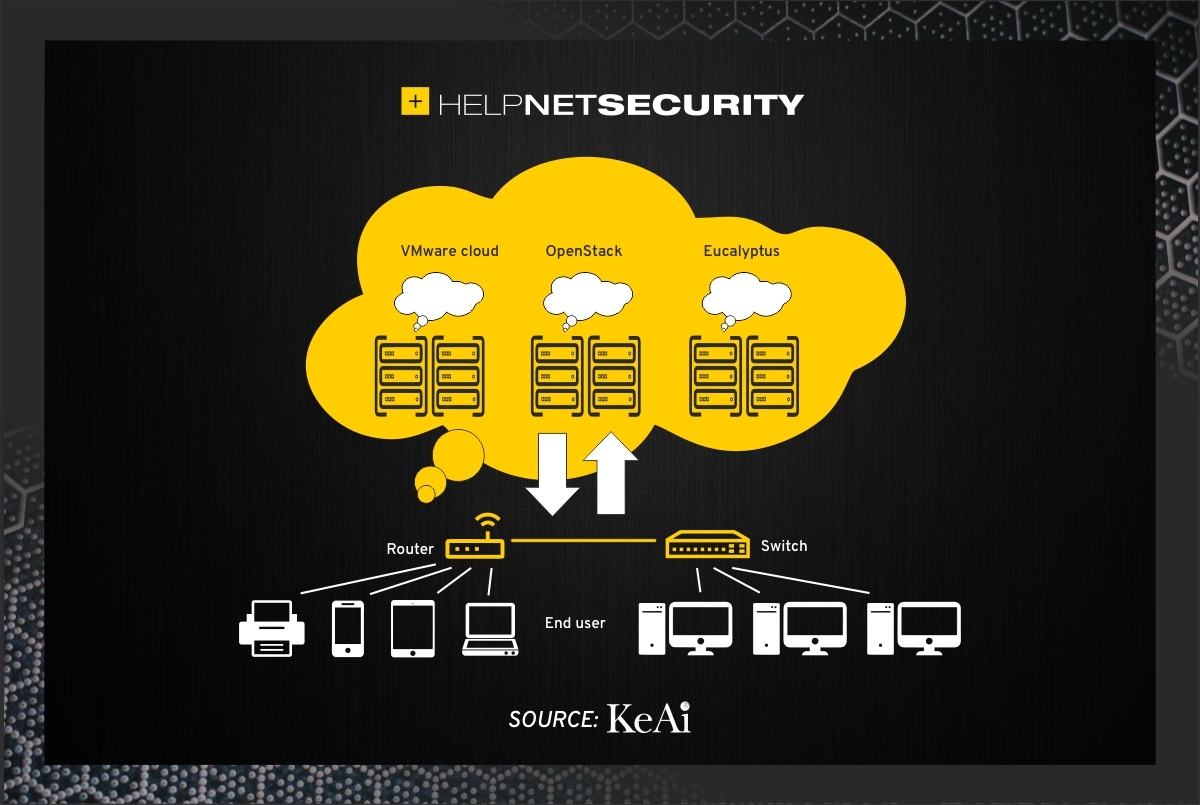 Cryptography is the primary tool used to enhance the security of cloud computing. This mathematical technique protects the stored or transmitted data by encrypting it, so that it can only be understood by intended recipients. While there are many different encryption techniques, none are completely secure, and the search continues for new technologies that can counter the rising threats to data privacy and security.

How the two-step cryptography technique works

In a recent study published in KeAi’s International Journal of Intelligent Networks, a team of researchers from India and Yemen describe a novel, two-step cryptography technique – the first to combine genetic technology with mathematical technique. According to the paper’s authors, it generates a complex cryptographic environment with high security and flexibility that could spark a paradigm shift in data confidentiality.

The paper’s corresponding author, Fursan Thabit of Swami Ramanand Teerth Marathwada University in India, explains: “Some existing famous ciphers use the Feistel structure for encryption and decryption. Others use the Network SP (Substitution-Permutation). The first level of our encryption uses a logical-mathematical function inspired by a combination of the two. Not only does it improve the complexity of the encryption, it also increases energy efficiency by reducing the number of encryption rounds required.”

Thabit adds: “We are the first to mix the DNA, RNA and genetics techniques for a cryptographic purpose and the first to combine the technique of genetic encryption with mathematics to generate a complex key.”

Evaluating the robustness of the new algorithm

In addition, computational and processing strength complexity is reduced due to the algorithm’s clear structure – two layers of encryption containing only four rounds of coding.

Thabit explains: “That clear structure means each round requires only simple math and a genetics simulation process.”

He adds: “We found our proposed encryption scheme is safe for brute force, known plain-text attacks, encrypted text only, and differential cryptanalysis attacks. It has been tested on various data, including whitespace and special characters and it meets the CIA’s principle (Confidentiality, Data integrity, Availability).”