Phishing remains the dominant attack vector for bad actors, growing 31.5 percent over 2020, according to a PhishLabs report. Notably, attacks in September 2021 were more than twice as high as the previous year. 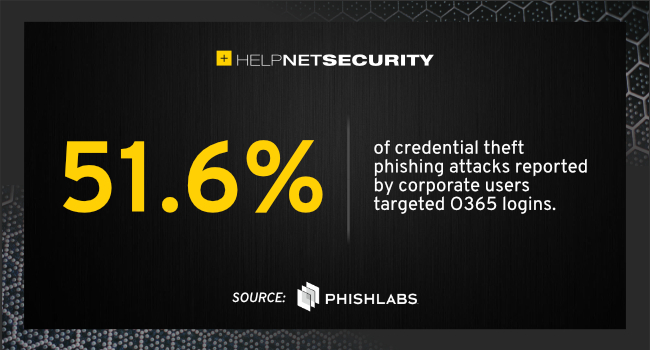 “While we saw a drop early this summer in phishing volume, threat actors didn’t take the whole summer off. Attacks have been on the rise since July and surged in September. If these trends continue, many IT security teams will find themselves dealing with a deluge of threats over the holidays,” says John LaCour, CTO of PhishLabs.

“The continued climb in social media threats makes it imperative that businesses prioritize visibility across platforms such as Twitter, Facebook, Instagram, and more. As seasonal hiring ramps up for the holidays, the staffing industry in particular needs to be prepared to deal with online impersonation and other scams,” says LaCour.