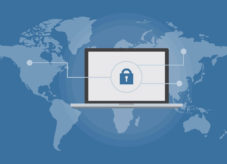 New iShield FIDO2 USB-A / NFC security key protects access to applications and online services. Today it is more critical than ever before for businesses to equip themselves with basic data and cybersecurity processes in order to avoid costly mistakes. At the most basic level, businesses can protect themselves and their data from hackers and cybercrime by being aware of common frauds as well as the solutions available to mitigate the risks. FIDO (Fast Identity … More →

CRITICALSTART introduced capabilities around Managed Detection and Response (MDR) services for the Microsoft 365 Defender security suite that protect against phishing, brute force, and cloud application attacks on user credentials. Other MDR providers offer recommendations, while the Critical Start SOC responds on behalf of the customer to stop user account attacks that are often a precursor to a breach. These enhanced capabilities allow customers to extend existing defenses and prevent breaches stemming from user account-based … More →

Very Good Security announced that the VGS Payment Optimization suite now offers Network Tokens, a new feature that enhances the security of payment transactions while minimizing fraud and improving approval rates. A network token is a unique randomly generated identifier issued and unlocked only by a card network such as Visa or Mastercard. This secure token can then be used in lieu of a primary account number (PAN), enabling the processing of payment transactions without … More →

Xalient announced that it has completed the latest phase of the company’s expansion with several key appointments in the US. These recent developments bolster Xalient’s existing presence in North America and support the expansion of the company’s growing global customer base from east to west coast. Jeff Gray joins the company as Vice-President, US Operations. As a member of Xalient’s global Senior Leadership Team, Jeff will be responsible for accelerating Xalient’s capabilities in the region, … More →

A research from Thales has found that malware, ransomware and phishing continues to plague global organizations. In fact, 21% have experienced a ransomware attack in the last year; with 43% of those experiencing a significant impact on operations. First seen in the late 1980’s, with the PC Cyborg Virus, the frequency and impact of ransomware attacks has now accelerated due to the rise of cryptocurrency as the preferred ransomware payment method. In fact, the report, … More → 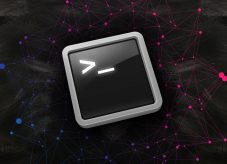 Software development has emerged as a critical task for organizations looking to compete in the digital economy. It increasingly fuels innovation and even disruption. Yet, building, testing, and verifying major chunks of code usually takes months – and finding the talent to handle the task can be formidable. Due to the skills gap and to scale delivery, many companies turn to low-code application development platforms to build and deliver applications faster. Typically, these low-code tools … More → 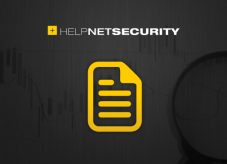 (ISC)² published the agenda for its SECURE London event taking place on April 7, 2022 at BMA House. With a focus on the most topical issues impacting organisations of all sizes, this one-day event will bring together information security professionals from across the UK and further afield to network with peers and explore the issues impacting cybersecurity today. Attendees can expect interactive breakout sessions focused on important topics such as: Ransomware incidents: How to prepare, … More → 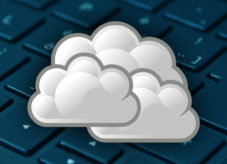 According to the Strata Identity and Forrester study, 78% of IT decision-makers said managing user identities between multiple clouds is the number one challenge. The study found that the top driver for migrating to the cloud is the need to increase security and protect data – 70% of respondents said it is very important. Meanwhile, 28% of companies are using four or more public/private clouds today, but that is expected to more than double in … More → 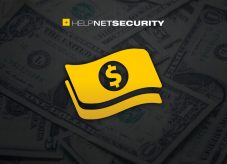 An Infinipoint study reveals a gap between a high interest in zero trust for device access but a low adoption due to implementation obstacles. 68% of IT and security professionals are planning to use zero trust for device security, yet 56% said they are not doing it now. Of those who already have a zero trust model, only 42 % have enabled it for devices. 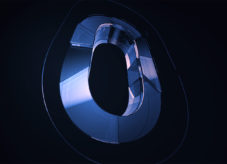 A study by Infinipoint has revealed a significant gap between a high level of interest in zero trust for device access yet relatively low adoption due to obstacles in implementation. Surveying 388 IT and security professionals, the study explores the challenges inherent in device security, along with the potential of a zero trust security model to be the basis of a lasting solution. Priorities and implementation tell a conflicting story 68% of respondents said they … More →