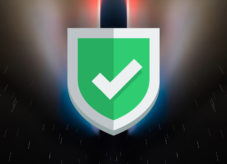 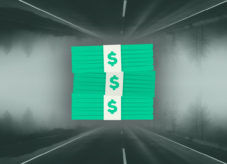 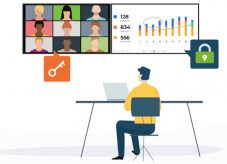 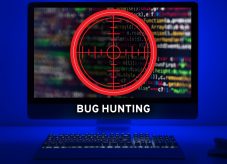 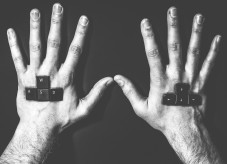 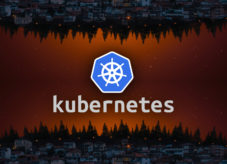 The Cloud Native Computing Foundation is inviting bug hunters to search for and report vulnerabilities affecting Kubernetes. Offered bug bounties range between $100 to $10,000. What is Kubernetes? Kubernetes is an open-source container-orchestration system for automating application deployment, scaling, and management. It was designed by Google but has been open sourced and handed over to the Cloud Native Computing Foundation to continue its maintenance and has become a community project. The Kubernetes bug bounty program … More → 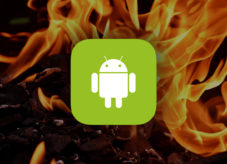 Google has expanded the Android Security Rewards (ASR) program and increased the bug bounties it’s willing to award for certain kinds of exploits. About the Android Security Rewards Program ASR covers security vulnerabilities discovered in the latest available Android versions for Pixel phones and tablets, which are currently Pixel 4, Pixel 3a and Pixel 3a XL, and Pixel 3 and Pixel 3 XL. “Eligible bugs include those in AOSP code, OEM code (libraries and drivers), … More → 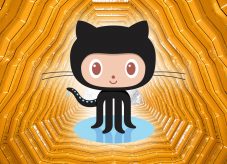 Today, software companies and security researchers are near universal in their belief that disclosing vulnerabilities to improve software security is good for everyone, according to a Veracode report. 451 Research conducted survey from December 2018 to January 2019 using a representative sample of 1,000 respondents across a range of industries and organization sizes in the US, Germany, France, Italy and the UK. Survey respondents reported enterprise roles such as application development, infrastructure and information security, … More →

HackerOne, the leading hacker-powered pentest and bug bounty platform, announced $36.4M in Series D financing, bringing the company’s total funding amount to over $110M to-date. This new round of funding occurs against the backdrop of international acknowledgment for the power of hackers. Legislators and thought leaders in cybersecurity are making the point that actionable insights from hackers are useful for everyone. The financing round includes participation from existing investors, including Benchmark, New Enterprise Associates, Dragoneer … More →