During 2019, financially motivated cybercrime activity occurred on a nearly continuous basis, according to a CrowdStrike report. 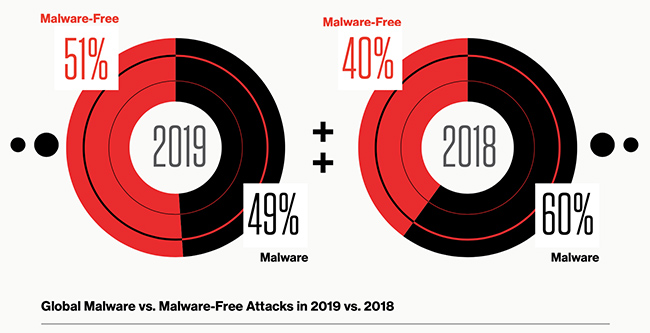 There was an increase in incidents of ransomware, maturation of the tactics used, and increasing ransom demands from eCrime actors. Increasingly these actors have begun conducting data exfiltration, enabling the weaponization of sensitive data through threats of leaking embarrassing or proprietary information.

Moving beyond eCrime, nation-state adversaries continued unabated throughout 2019, targeting a wide range of industries. Another key trend in this year’s report is the telecommunications industry being targeted with increased frequency by threat actors, such as China and DPRK.

Combatting threats from sophisticated nation-state and eCrime adversaries requires a mature process that can prevent, detect and respond to threats with speed and agility. Organizations should pursue the “1-10-60 rule” in order to effectively thwart cyberthreats.

1-10-60 guidelines are the following: detect intrusions in under one minute; investigate in 10 minutes; contain and eliminate the adversary in 60 minutes. Organizations that meet this benchmark are much more likely to eradicate the adversary before an attack spreads from its initial entry point, ultimately minimizing organizational impact.

“2019 brought an onslaught of new techniques from nation-state actors and an increasingly complex eCrime underground filled with brazen tactics and massive increases in targeted ransomware demands. As such, modern security teams must employ technologies to detect, investigate and remediate incidents faster with swift preemptive countermeasures, such as threat intelligence, and follow the 1-10-60 rule,” said Adam Meyers, vice president of Intelligence at CrowdStrike. 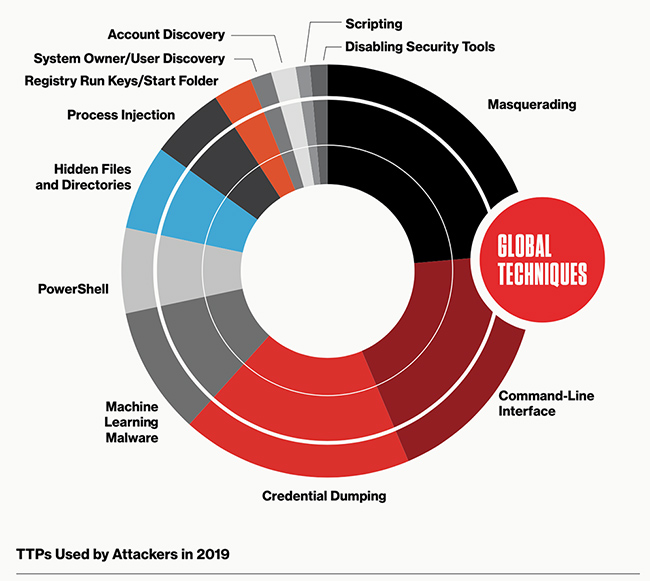