Honeypots have demonstrated immense value in Internet security, but physical honeypot deployment can be prohibitively complex, time-consuming, and expensive. Now, there’s a breakthrough solution. Virtual honeypots share many attributes of traditional honeypots, but you can run thousands of them on a single system-making them easier and cheaper to build, deploy, and maintain.

In this hands-on, highly accessible book, Virtual Honeypots: From Botnet Tracking to Intrusion Detection, two leading honeypot pioneers systematically introduce virtual honeypot technology. One step at a time, you’ll learn exactly how to implement, configure, use, and maintain virtual honeypots in your own environment, even if you’ve never deployed a honeypot before. 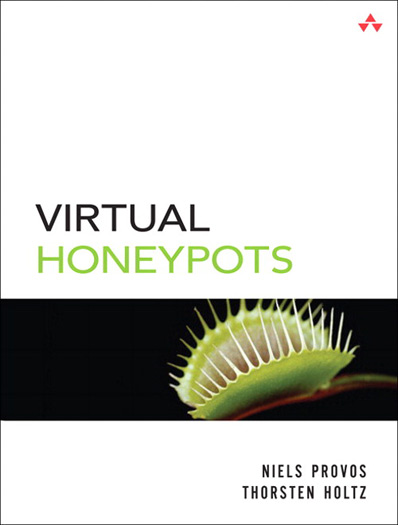 After reading this book, you will be able to