87 percent of IT professionals currently leveraging private cloud solutions indicate that their companies host clouds on-premises rather than with third-party providers, according to Metacloud. Reduced cost (38 percent) topped security (34 percent) as the reason respondents gave for deploying a private cloud. 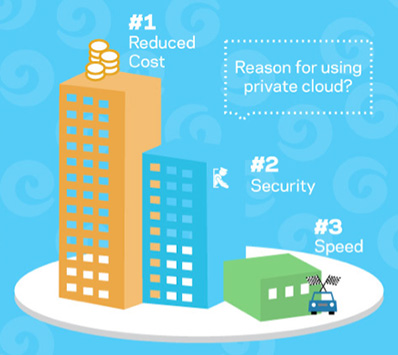 Almost half of attendees aren’t concerned with shadow IT (47 percent). However, the vast majority (67 percent) of those who do believe shadow IT is a problem found that the easy accessibility of public cloud services has been a major driver in the growth of shadow IT at their company.

“When end-users hit obstacles in gaining access to data or collaborating with coworkers, many resort to ‘non-approved’ methods to make that happen, thereby opening the enterprise up to shadow IT issues.” said Metacloud Founder and President Steve Curry.