Following the massive DDoS attack against anti-spam outfit Spamhaus earlier this year, a 35-year-old Dutch citizen believed to be Sven Kamphuis, the owner and manager of Dutch hosting firm Cyberbunker, was arrested in Spain because he was suspected of having participated in the attack. 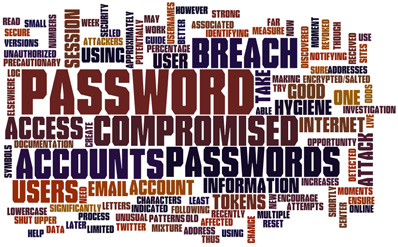 But what only now came to light is that, simultaneously, a 16-year-old London schoolboy had been detained by the London Metropolitan Police because of similar suspicions.

Not much is known about this boy, apart that he has been released on bail and is scheduled to appear before a court later this year.

According to a report by the London Evening Standard, “the suspect was found with his computer systems open and logged on to various virtual systems and forums,” and had a “significant amount of money flowing through his bank account.”

The investigators believe he was / is a member of an international cybercrime gang, and his arrest being kept quiet for so long was probably an attempt to prevent the rest of the group from forming suspicions that something was wrong.

As a reminder: the DDoS attack mounted against Spamhaus in late March has reached some 300 gigabits per second at peak hours, making it the largest DDoS attack in history of the Internet and, according to some reports, causing temporary service deterioration throughout it.

In the meantime, another youngster has been detained in Germany because the officers of Germany’s Cyber Crime Competence Center (4C) of the State Criminal Police Office have linked him to a (probably unintentional) DDoS attack that paralyzed the official website of the State of Saxony-Anhalt, and took it offline for several hours.

For weeks the website could not be updated by its administrators, and it was a big deal, as the site hosts information on funding programs.

The attack was actually aimed at the National Data Center in Hall which, among other things, operates the aforementioned website.

The suspect has been tracked by the police to his apartment, where they found copies of the data stored in the data center.

The suspect – an 18-year-old student from Hamburg – has not shared with the police what made him mount the attack. If convicted of computer sabotage and data theft, he could end with considerable prison sentence.