The growth of malware appears unstoppable. In total, some 20 million new strains were created worldwide in the third quarter of the year, at a rate of 227,747 new samples every day.

Similarly, the global infection ratio was 37.93%, slightly up on the previous quarter (36.87%), according to Luis Corrons, Technical Director of PandaLabs.

Luis explained that “In these last months we have seen how cyber-crime has continued to grow. Criminals haven’t ceased to create malware in order to infect as many systems as possible so as to access sensitive or confidential information.”

“Corporate environments are also under attack,” he added. “In the last three months many large companies have been drawn into numerous scandals, including the so-called “Fappenning’, where nude photos of actresses and models hosted on Apple’s iCloud service were leaked, or the theft of passwords for Gmail and Dropbox.”

On the other hand, Trojans also accounted for most infections during this period, some 75% of the total, compared with 62.80% in the previous quarter.

Europe is the region with least infections, with nine countries in the top ten most secure. Norway (23.07%) and Sweden (23.44%) top the list, followed by Japan (24.02%), the only non-European country in the ranking. The UK is the fifth least infected country with a 25.11% infection rate. 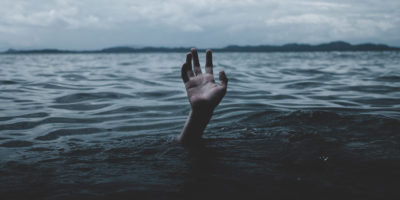 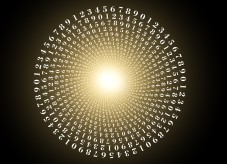