Prolific hacker Craig Heffner, who has a particular interest in hacking embedded devices, has recently documented the existence of a command injection bug in the firmware of D-Link’s DIR-890L router. He then discovered that the same bug was flagged in the DIR-645 by another researcher and patched by D-Link earlier this year.

Four days later, D-Link issued the same patch for DIR-890L (they are identical), and Heffner decided to see whether it works. He claims that it doesn’t. 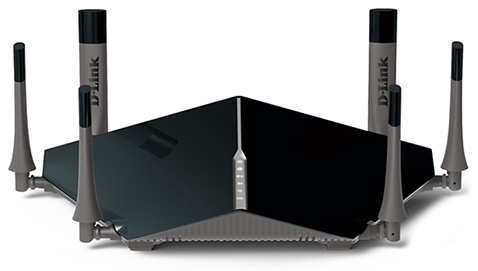 “Their fix to all these fundamental problems is to use the access function to verify that the SOAPAction is a valid, expected action by ensuring that the file /etc/templates/hnap/ exists. However, they’ve added another sprintf to the code before the call to access; their patch to prevent an unauthenticated sprintf stack overflow includes a new unauthenticated sprintf stack overflow,” he noted.

“But here’s the kicker: this patch does nothing to prevent unauthenticated users from executing completely valid administrative HNAP actions, because all it does is ensure that the HNAP action is valid. That’s right, their patch doesn’t even address all the bugs listed in their own security advisory!”