Gyft, a digital gift card platform that enables you to buy, send, and manage gift cards from hundreds of retailers, is notifying users who may have been affected by a security incident. 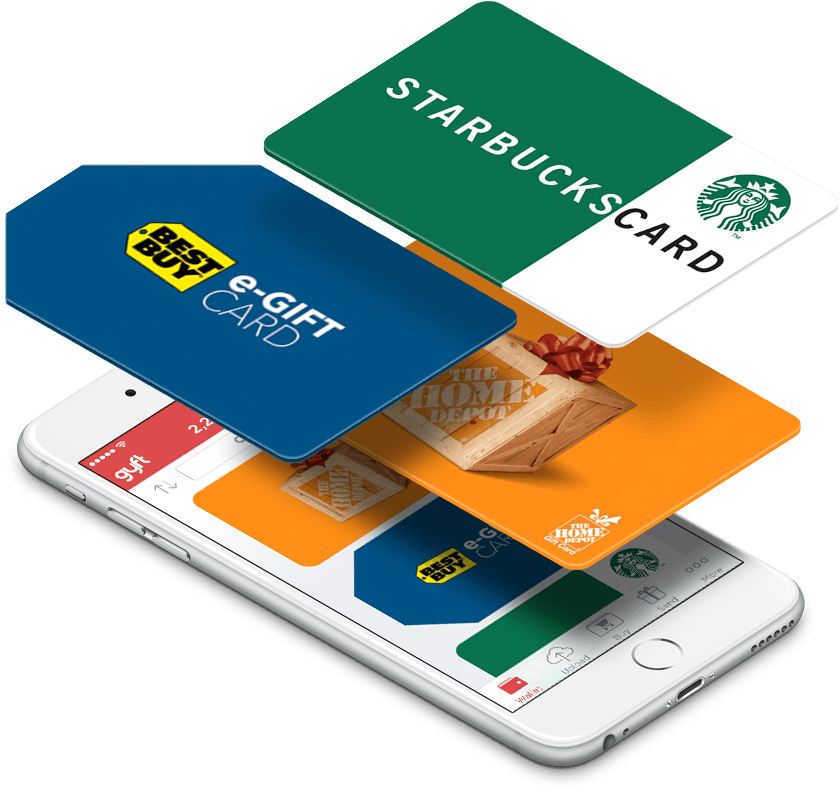 In addition, Gyft log-in credentials may have been compromised. An unauthorized party who acquired credentials could have accessed a Gyft account and used any gift cards in the account with unused balances, reward points or a Coinbase-enabled account to purchase additional gift cards.

Shortly after discovering this issue, Gyft acted to prevent unauthorized access by requiring users whose passwords were potentially compromised to reset their passwords, and logging out other affected users. The affected users who have not already changed passwords will be required to choose a new password the next time they log in.

Users should also monitor any gift cards that were in their Gyft account before January 8, 2016.