Members of underserved populations are less likely to know whether they have even been victimized by a cyber attack, and they have lower awareness of cybersecurity risks. 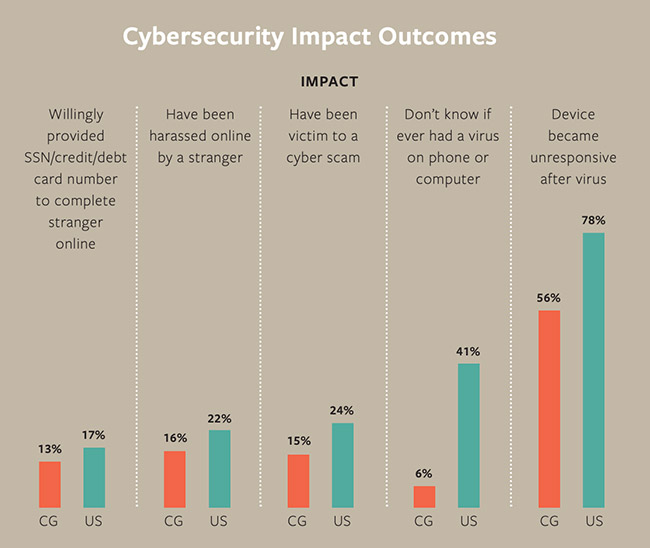 Partly as a result, they are also less likely to access vital online services, such as banking, health services, educational programs, and other resources, which could lead to them falling behind economically, according to a survey of more than 150 San Franciscans at diverse community-based organizations across San Francisco, as well as a survey of 142 people from a comparison group.

The paper, “Improving Cybersecurity Awareness in Underserved Populations,” was released by the University of California, Berkeley Center for Long-Term Cybersecurity (CLTC), and was authored by Ahmad Sultan, a recent graduate of UC Berkeley’s Goldman School of Public Policy, who partnered with officials from the City and County of San Francisco to study the cybersecurity awareness of underserved citizens.

“This cybersecurity gap is a new ‘digital divide’ that needs to be addressed—with urgency—by the public and private sectors alike,” Sultan wrote. “The report is intended to help city leaders understand how they could better understand this issue in their own cities, and how they might forge public-private partnerships to address cybersecurity concerns at the system level.”

Among the key findings outlined in the report:

The report encourages city leaders to study their own populations’ cybersecurity awareness, and to provide targeted trainings. The paper also suggests that city leaders develop resources, such as advice websites and public awareness campaigns, and it encourages them to participate in state and federal programs focused on boosting cybersecurity awareness, while also partnering with private-sector partners to help improve the practices and behaviors of underserved populations. 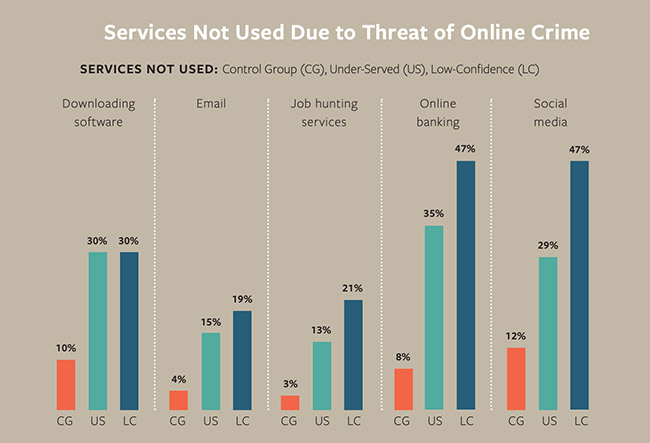