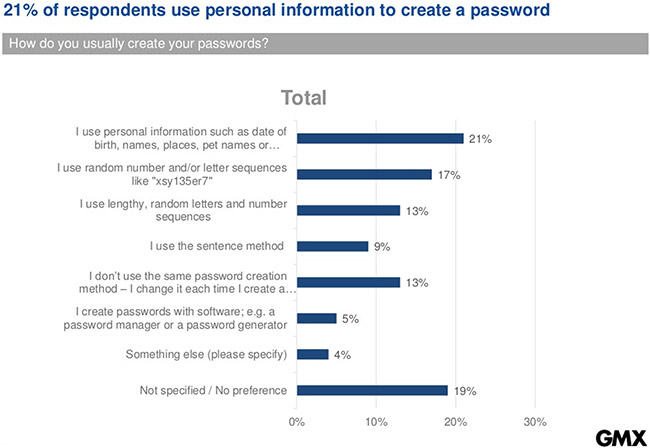 These startling findings come from a survey of 1,050 people in the UK carried out by Bilendi on behalf European email services company, GMX. According to the survey, 9% of respondents say that they have never ever changed their main email account password which leaves them especially vulnerable.

Jan Oetjen, Managing Director of GMX, commented: “It’s important for everyone to take the security of their email accounts seriously, as these are at the centre of our digital lives. Once hackers have access to your email account they can quickly take over the rest of your digital accounts by using it to reset all your passwords. Many of these accounts store your credit card or banking information. Moreover hackers are getting very creative at finding new ways to extract money from victims.”

Other survey findings include: 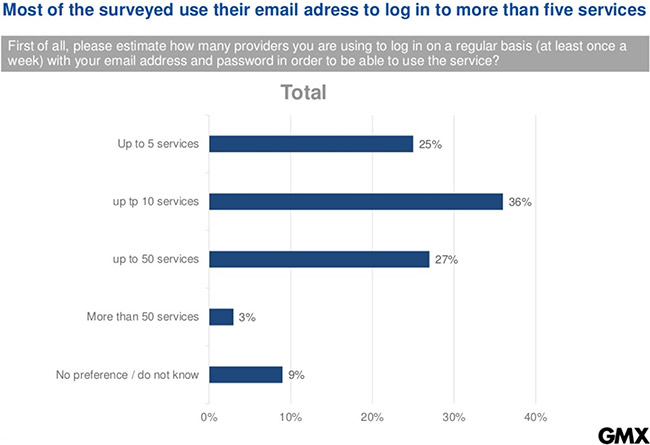