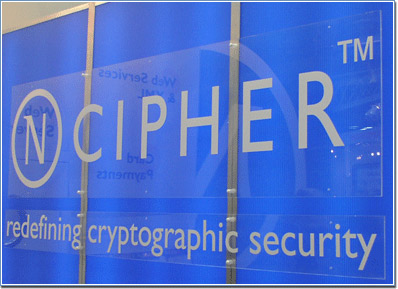 nToken is a low-cost client-side hardware authentication module that allows users of nCipher’s netHSM products to ensure the strongest possible authentication between enterprise software applications and the cryptographic hardware they increasingly depend on for their security and performance.

The new nToken allows nCipher customers to deploy the strongest possible authentication between a netHSM and the servers with which it communicates. This ensures that the shared netHSM resources on the network can only be accessed by authorised applications which hold the correct cryptographic identification keys within their respective nToken module.

In addition to support for nToken, the latest netHSM products also gain a variety of new features. These include a secure user-interface option which locks the front panel against tampering by unauthorised users, and support for direct termination of SSL connections within the netHSM cryptographic boundary, which enables highly-sensitive user data such as passwords or PINs to be processed without being exposed unencrypted.