PandaLabs detected a large number of emails that claim to have been sent by someone wanting to befriend the recipient, but which are really attempts at fraud.

In these emails the supposed sender -generally a girl- tells the recipient -generally a man- that she has seen his profile on a social network and would like to get to know him. If the recipient replies, the “girl’ will then ask questions about his interests, etc. and tell him that she is in Russia or another Eastern European country and is thinking of moving abroad. Once a friendship has been established, the girl puts forward the idea of moving to the country in which the recipient lives. All these emails are accompanied by photographs of the girl in question. 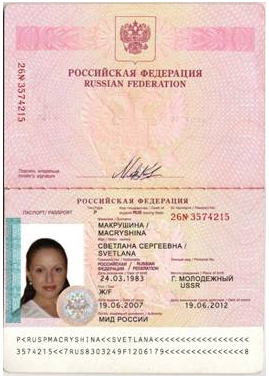 Then comes the crunch. Just when the girl is about to leave her country to meet her new friend, some last-minute problem occurs, such as holdups with the visa, bribes that need to be paid etc. To overcome these obstacles, the girl then asks for a small sum of money, never more than $500. This, obviously, is where the fraud starts; the girl doesn’t exist, she is just an invention in order to defraud users.

If anyone were to pay the money, the story would no doubt continue, with new problems arising that would require the victim to send yet more cash. The girl would of course never leave her country, as she doesn’t exist.