Millions of e-mail viruses bypassed major anti-virus engines during the second half of the second quarter, according to the Q2 2009 Internet Threats Trend Report by Commtouch.

Several successive and massive malware outbreaks caused a spike in malware that was undetected by major AV engines, compared to the consistently low quantities of malware that had been distributed via email during the previous 18 months. 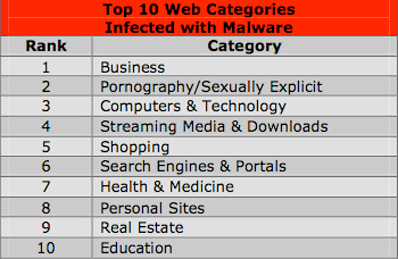 Other highlights from the report include:

“For the last year and a half, anti-virus engines effectively blocked many virus variants with generic signatures,” said Amir Lev, CTO of Commtouch. “In the second quarter, however, malware distributors introduced large quantities of new variants which are immune to these generic signatures, therefore causing sharp increases in undetected malware samples that were blocked by Commtouch.”