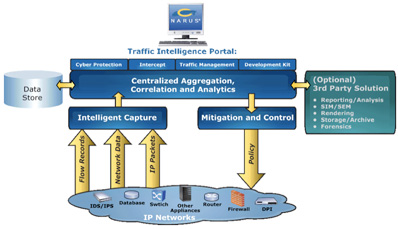 Four areas of significant enhancements have been added to NarusInsight: