Splunk released Splunk 4.0.4 which improves an organization’s ability to manage, secure and audit their entire IT infrastructure. 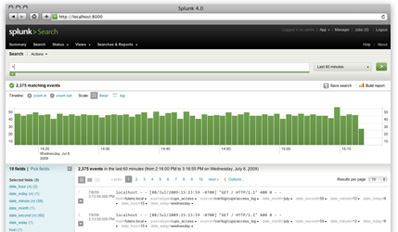