Ubuntu Privacy Remix is a modified Live-CD based on Ubuntu Linux. UPR is not intended for permanent installation on hard disk. The goal of Ubuntu Privacy Remix is to provide an isolated, working environment where private data can be dealt with safely. The system installed on the computer running UPR remains untouched. 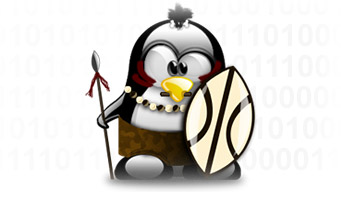 The risk of theft of such private data arises not only from “conventional” criminals, trojans. rootkits, keyloggers etc. In many countries, measures are taken or being prepared aiming at spying and monitoring its citizens. Ubuntu Privacy Remix is a tool to protect your data against unsolicited access.

Ubuntu Privacy Remix 9.04r3 is the third stable release. All software packages including the kernel were updated to their newest version to close security holes and fix bugs. USB creator was added to allow creation of bootable USB drives from within UPR itself.