A warning has been issued by the developers of ProFTPD, the popular FTP server software, about a compromise of the main distribution server of the software project that resulted in attackers exchanging the offered source files for ProFTPD 1.3.3c with a version containing a backdoor. 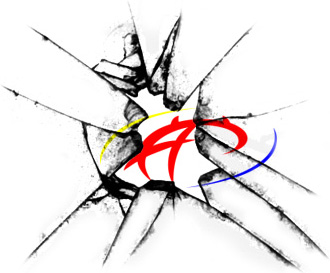 It is thought that the attackers took advantage of an unpatched security flaw in the FTP daemon in order to gain access to the server.

“The fact that the server acted as the main FTP site for the ProFTPD project (ftp.proftpd.org) as well as the rsync distribution server (rsync.proftpd.org) for all ProFTPD mirror servers means that anyone who downloaded ProFTPD 1.3.3c from one of the official mirrors from 2010-11-28 to 2010-12-02 will most likely be affected by the problem,” wrote TJ Saunders, the ProFTPD maintainer, in the warning sent to the subscribers of the project’s mailing list on SourceForge.

The version with the backdoor makes it possible for the attackers to gain remote root access to any system that runs the malicious version.

To confirm their integrity, they are advised to verify the MD5 sums and PGP signatures of the downloaded files and compare them to that of the legitimate source tarballs.