Minion is a security testing framework built by Mozilla to brdige the gap between developers and security testers. To do so, it enables developers to scan their projects using a friendly interface. 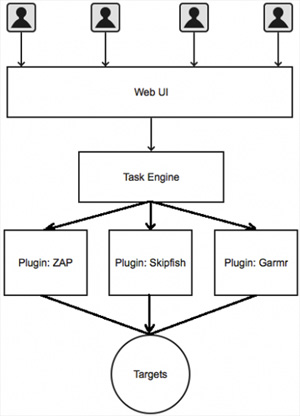 In the video below, Yvan Boily, Application Security Manager at Mozilla, discusses what Minion is, how to run a scan, and how to create new plugins. In addition he talks about new features and the roadmap for Minion in 2013.