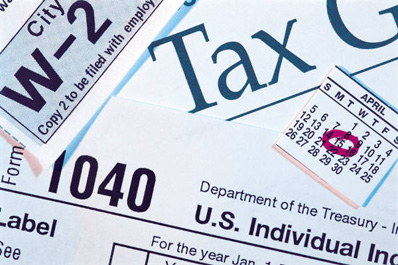 The indictment alleges that Brown devised a scheme to defraud Romney, the accounting firm of PricewaterhouseCoopers LLP and others by falsely claiming that he had gained access to the PricewaterhouseCoopers internal computer network and had stolen tax documents for Romney and his wife, Ann Romney, for tax years prior to 2010.

According to the indictment, Brown caused a letter to be delivered in August 2012 to the offices of PricewaterhouseCoopers in Franklin. The letter demanded that $1 million worth of the digital currency Bitcoin be deposited to a specific Bitcoin account to prevent the release of the purportedly stolen Romney tax returns.

The letter also invited interested parties who wanted the allegedly stolen Romney tax documents to be released to contribute $1 million to another Bitcoin account.

The indictment alleges that Brown delivered similar letters to the offices of the Democratic and Republican parties in Franklin and caused similar statements to be posted to Pastebin.