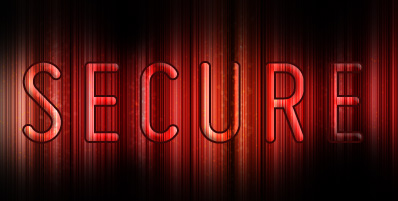 Other enhancements include web content filtering, an expanded management website, advanced user authentication, and integration of the Webroot Backup & Sync with the Windows Explorer environment.

Cloud-based Webroot SecureAnywhere threat detection offers connected consumers an alternative to the traditional security solutions that have proven ineffective against today’s malware, and caused significant performance slow-downs on the devices they were meant to protect.

Phishing attacks often spoof legitimate sites, and most phishing sites are only active for a few hours, disappearing after they’ve obtained the target’s banking credentials, passwords or other sensitive data. This makes such a major security risk incredibly difficult to track.

Webroot SecureAnywhere protection introduces real-time anti-phishing technology to quickly analyze a website when it is accessed by a user and automatically block it if it is a phishing site.

Webroot has introduced a new threat detection engine called Infrared. Utilizing data from the Webroot Intelligence Network (WIN) cloud security service, Webroot Infrared analyzes unknown files by correlating their behavior and origin, and then makes an assessment of the associated risk before the file is allowed to run. The Webroot Infrared engine also customizes protection to the individual device based on a combined analysis of the operating system, applications, and prior threats which have been observed.