2Checkout released a study of online payments fraud, based on a worldwide sample of approximately one million payment transactions tracked each quarter. 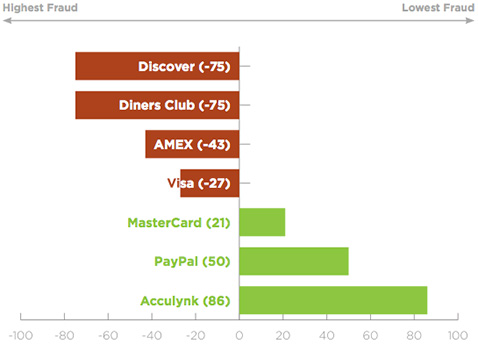 “As merchants seek sales growth by expanding internationally and selling into emerging growth markets, they will encounter fraud. I won’t hazard a guess as to why pay TV and Indonesian purchases are so rife with fraud, but fortunately there are ways to detect it before damage is done,” said Daniel Greenberg, CMO for 2Checkout.