Firewalls enforce network access via a positive control model, where only specific traffic defined in policies is granted access to the network while all other traffic is denied. 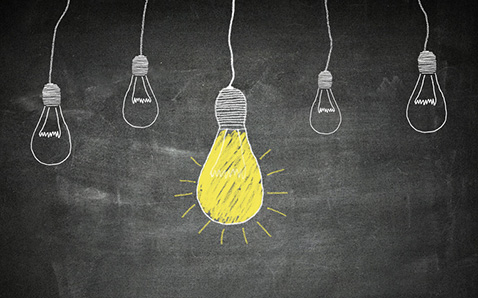 A standalone, proxy-based URL filtering solution remains to this day an isolated, disconnected tool – partially because it has an incomplete view of all network traffic, and due to its limited role among other security devices on the network.