A new study conducted by Atomik Research examined the impact that emerging security threats connected with the Internet of Things (IoT) have on enterprise security. Study respondents included 404 IT professionals and 302 executives from retail, energy and financial services organizations in the U.S. and U.K. 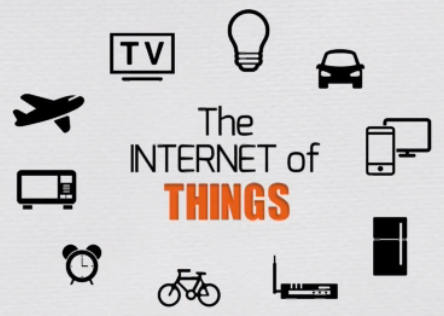 Research firm IDC anticipates there will be approximately 30 billion IoT devices installed by 2020, up from an estimated nine billion today. These devices are expected to deliver an overall global economic value add of $1.9 trillion, of which 80 percent will be derived from services. While the IoT marketplace is lucrative, new devices will open additional attack vectors for enterprise networks.

Chris Conacher, security development manager at Tripwire, commented: “The reason many enterprises are relatively “unconcerned’ about the security of IoT devices is because they misunderstand the risk. They may believe they have “solved’ the security problem, when they have not. Alternatively, they may believe that there is no security problem when there is. Frequently, organizations believe that they have nothing of value that would interest an attacker – this is rarely true. For attackers there is always something to be gained, and they’re not always looking for data that has financial value. From the theft of information or services that can be used to add a veneer of legitimacy to phishing campaigns or user credentials that can be used to gain access to a connection point from which to attack corporate partners, there is always something of value.”