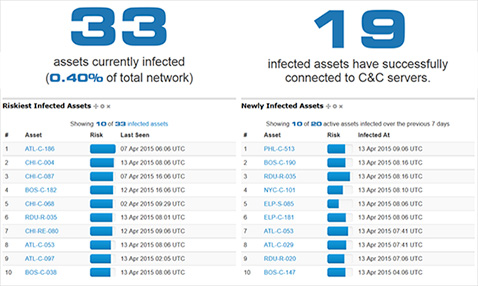 “Enterprises around the world have been turning to Damballa for years to help protect against the active yet hidden threats that bypass their prevention layers” said Brian Foster, CTO of Damballa. “Now, with Failsafe 6.0, we are delivering the industry’s most mature advanced threat detection product, based on years of machine learning using the industry’s largest set of unfiltered, unbiased data set.â€

Failsafe 6.0 also includes a Structured Threat Information Expression (STIX) module, which allows enterprises to feed their intelligence into Failsafe and enrich the fidelity of their findings. Numerous financial services, oil and gas, technology and other leading verticals leverage STIX to share intelligence among their peer groups related to threats specifically targeting their industry.