Among the improvements that Apple announced for iOS 9 on Monday, there are some security enhancements as well.

The most important one is the switch from 4-digit to 6-digit passcodes, which makes the protection passcodes offer much stronger. 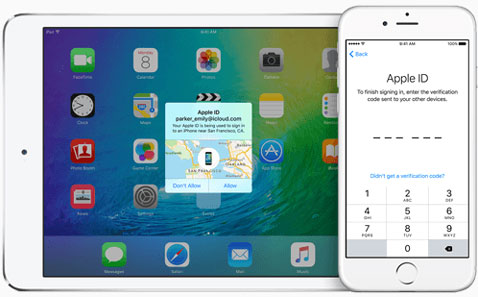 “If you use Touch ID, it’s a change you’ll hardly notice. But with one million possible combinations — instead of 10,000 — your passcode will be a lot tougher to crack,” Apple noted.

Meaning, brute-forcing Apple devices’ lock screen should take days instead of hours, and can only be successful if the user hasn’t made it so that all the data on the device is erased after 10 failed passcode entry attempts.

The use of passcodes will still be optional.

As a reminder: setting up a passcode means that all the devices’ content is automatically encrypted, and the encryption key is in the hands of the user, not Apple.

This is to protect the data from third-parties, whether they are phone thieves, hackers, or law enforcement or government officials.

For some time now the US intelligence community has been harping on Apple and other companies, trying to get them to introduce backdoors in their technologies and giving the keys to them.

This latest move by Apple shows they are more concerned about user satisfaction and security than kowtowing to the government.
More about
Share this