A new report by Palo Alto Networks, based on data from more than 7,000 enterprises worldwide, showcases real-world trends in enterprise application usage and critical developments in how attackers are attempting to infect organizations.

Findings highlight the explosion in adoption of SaaS based applications, with the potential to introduce new security risks, or allow unauthorized access to sensitive data. 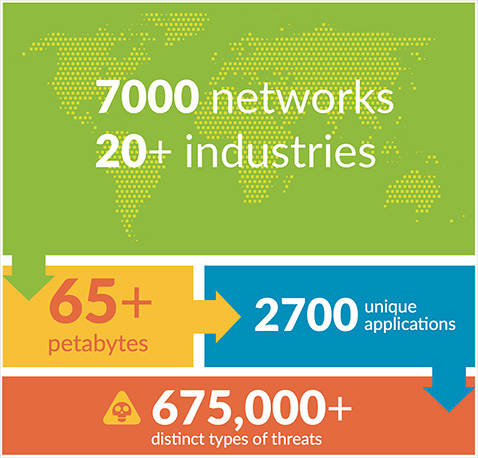 Tragedies in the news or headline news turned into attack vectors – On average, there was a six-hour gap between a breaking news story and when it was used to deliver a spear phishing or spam or Web attack.