The UK parliament’s secure network has been breached and several computers on it have been compromised by hackers, The Times has reported. 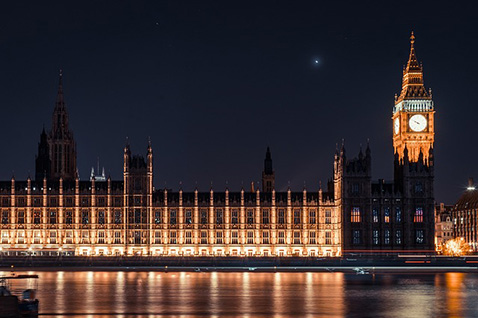 The newspaper makes is sound like the attack was targeted, and the target was Chi Onwurah, MP for Newcastle upon Tyne Central and the Labour Party’s shadow minister for culture and the digital economy, and her employees.

But they also say that they hackers compromised the systems by delivering and spreading crypto-ransomware, which ended up encrypting sensitive files stored in a shared drive used by some 8,500 government employees (MPs, lords, staff, etc.).

After MP Onwurah was faced with the ransom note, she reported the problem and the Parliamentary Digital Service (PDS) first cut her off the shared drive, than took her computers and cleaned them up by replacing the hard drives.

The MP said that no files containing information about constituents were compromised.

The incident happened in May, and spurred the MP to start an investigation in order to find out the extent of cyberattacks on MPs – especially targeted ones – and how well the defenses put in place by the PDS are working to fend them off.