Do ISIS terrorists use encryption, and if so, what tools do they favour?

The Combating Terrorism Centre (CTC), an academic institution at the US Military Academy in West Point, has managed to get their hands on a guide to operational security that’s apparently given out to members and sympathisers – a guide that defines which tools to use (and how to use them correctly) and which to avoid. 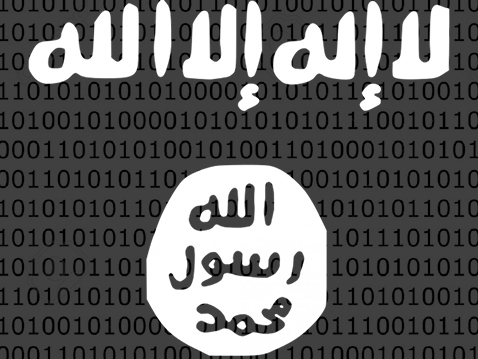 The original document is in Arabic, but has been translated via Google Translate, and can be found here.

In short, the organization advises followers to use:

Apps and services they are instructed to avoid include Instagram and Facebook (as they have a bad reputation when it comes to privacy protection), Dropbox (because President Bush’s former Secretary of State Condoleezza Rice is on the company’s investors board, and Edward Snowden advised against using it), WhatsApp (because its end-to-end encryption is badly implemented).

Aaron F. Brantly, an analyst with the CTC note, says the guide is pretty good.

“This is roughly [the same advice] I give to human rights activists and journalists to avoid state surveillance in other countries,” he told Wired, but noted that “there’s a difference between telling somebody how to do it and then [them] doing it right.”

Fortunately for ISIS supporters, there is apparently a 24-hour Jihadi Help Desk that can help them with using these tools right.