In the wake of the Paris attacks, the French Senate passed on Friday a bill that extends the state of emergency declared after the attacks to three months. 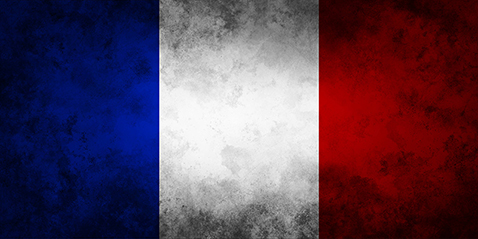 The bill expands police powers, allowing them to carry out arrests and searches, impose curfews and house arrests, but also to seize and search suspects’ electronic devices without a warrant, to make ISPs block websites without a court order, and more.

“All the provisions adopted by MPs under pressure from the government are seriously infringing the foundations of public and individual liberties,” La Quadrature du Net, a French civil and Internet liberties advocacy group, pointed out in the wake of the French National Assembly (the French lower legislative chamber) passing the bill on Thursday.

The group is worried about the law allowing for very broad interpretation, as it would allow the police to search for any type of information on any type of electronic device of any French resident (and to seize the device), the Minister of the Interior to block any website “promoting terrorism or inciting terrorist acts”, and to dissolve associations that “take part in committing acts that seriously endanger the public order or whose activities facilitate or encourage committing such acts”.

“This could include, for instance, many associations promoting the use of encryption technologies, which are indeed used by criminals but also mainly by many innocent citizens. Again, under the current text, these powers can be used in cases unrelated to terrorism,” they pointed out.
More about
Share this