The RSA Conference annual Innovation Sandbox Contest is now accepting submissions to name the “RSAC Most Innovative Startup 2016.” Past winners include successful companies such as Sourcefire, Imperva and most recently Waratek. 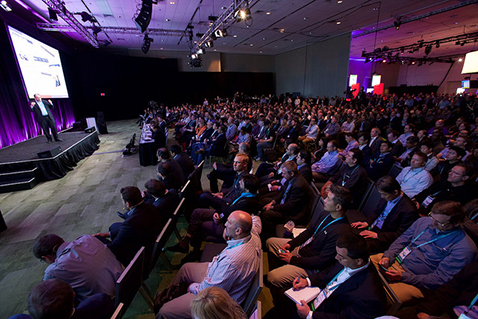 Participants will pitch their security solutions in front of a live audience that has in the past included venture capital professionals, industry experts, senior level business practitioners and thought leaders. Five industry veterans will judge the competition and select a winner.

In addition to the event, Innovation Sandbox Contest will feature a session on what it takes to build a company from the ground up hosted by venture capitalist and previous CEO of Symantec, Enrique Salem, as well as a keynote by best-selling author and consultant to the Pentagon, intelligence community and Hollywood, Peter W. Singer, on the emerging forces that will shape the future world of technology and security.

The event will kick off on February 29, 2016 at 1 p.m. PST. Companies are invited to submit an entry online no later than 8 p.m. PST on Wednesday, January 6, 2016. More information is available here.

A summary of the criteria to compete in the event include: