Apple has filed a motion to vacate the earlier court order that would force them to help the FBI access the contents of the iPhone of the San Bernardino gunman by creating a new OS that would bypass existing security measures. 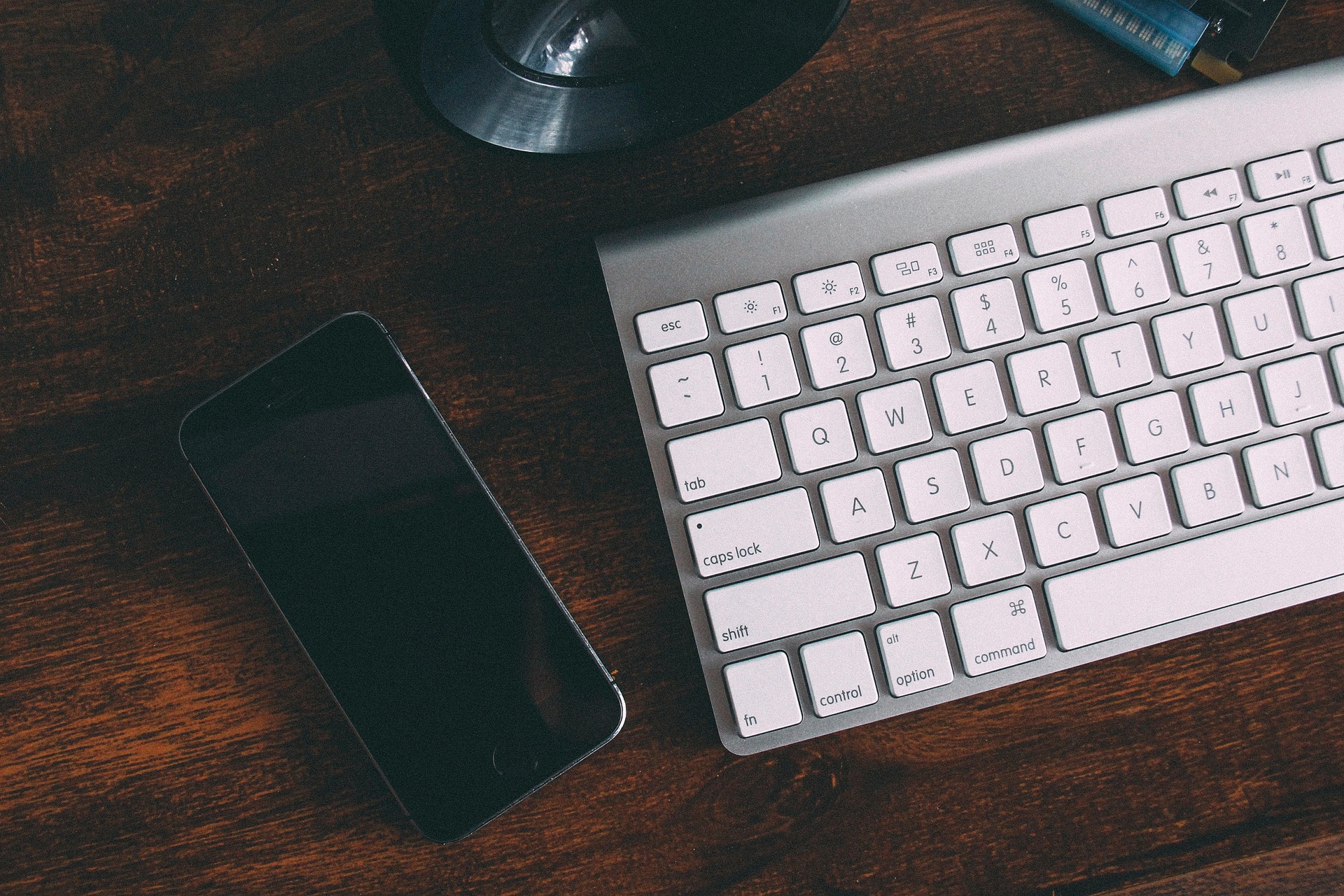 The motion is long and thorough, and in it the company has trotted out every argument against the court order it could think of. This was likely done with the expectation of, and as a preparation for, a future battle in a higher court, perhaps even the US Supreme Court. Apple CEO Tim Cook has previously noted that they are ready to take matters that far.

The first paragraph of the motion’s introduction is a good summary of the company’s beliefs and stance:

“This is not a case about one isolated iPhone. Rather, this case is about the Department of Justice and the FBI seeking through the courts a dangerous power that Congress and the American people have withheld: the ability to force companies like Apple to undermine the basic security and privacy interests of hundreds of millions of individuals around the globe. The government demands that Apple create a back door to defeat the encryption on the iPhone, making its users’ most confidential and personal information vulnerable to hackers, identity thieves, hostile foreign agents, and unwarranted government surveillance. The All Writs Act, first enacted in 1789 and on which the government bases its entire case, ‘does not give the district court a roving commission’ to conscript and commandeer Apple in this manner. (…) In fact, no court has ever authorized what the government now seeks, no law supports such unlimited and sweeping use of the judicial process, and the Constitution forbids it.”

Apple is arguing that the All Writs Act can’t be used to compel Apple to do what is asked of it, and that the order would violate Apple’s First Amendment and Fifth Amendment rights.

Apple says that its code is its “speech,” and being compelled to write code for any purpose represents “compelled speech.” Also, that the code the FBI asked Apple to write would be contrary to the company’s general viewpoint (data security and user privacy), amounting in “view discrimination.” All this, Apple argues, should trigger the protections provided by the First Amendment.

“In addition to violating the First Amendment, the government’s requested order, by conscripting a private party with an extraordinarily attenuated connection to the crime to do the government’s bidding in a way that is statutorily unauthorized, highly burdensome, and contrary to the party’s core principles, violates Apple’s substantive due process right to be free from ‘arbitrary deprivation of [its] liberty by government,'” the company explained.

“(…) while the government’s desire to maximize security is laudable, the decision of how to do so while also protecting other vital interests, such as personal safety and privacy, is for American citizens to make through the democratic process,” Apple’s legal team concluded, adding that “the government’s desire to leave no stone unturned, however well intentioned, does not authorize it to cut off debate and impose its views on society.”

The motion includes a testimony from Erik Neuenschwander, Apple’s Manager of User Privacy, who attempted to explain, in detail, how difficult it would be to create the “GovtOS” that the FBI asked for, how it could never be destroyed adequately, how the creation of such an OS would trigger repeated requests from law enforcement around the world, and how burdensome all of this would be on Apple.

A testimony by Apple lawyer Lisa Olle has also been included, and in it she explains how, “in addition to the technical burden of designing, creating, validating, deploying, and eradicating (or maintaining) an operation system such as the government seeks here, there would be significant additional burdens places on Apple’s law enforcement compliance team.”

The testimonies are meant to prove that the Department of Justice can’t invoke the All Writs Act to compel Apple to do this, because the US Supreme Court established that the Act can’t be used if the government’s request imposes an undue burden on the party that is meant to fulfill it.

Legal experts that are not involved are debating the matter, but they can only offer their opinion – the court has the final say, and whether it will accept these arguments and vacate the order remains to be seen.

In the meantime, Google, Facebook, Microsoft, Twitter, Amazon, and Yahoo have announced that they will file an amicus brief with the court in support of Apple.

At the present moment, it seems that both Apple and FBI are in agreement that the Congress should weigh in the matter of when law enforcement officials should get access to citizens’ private data.