Terbium Labs announced at RSA Conference that it has raised $6.4 million in Series A financing led by .406 Ventures, bringing the total raised to $9.7 million. 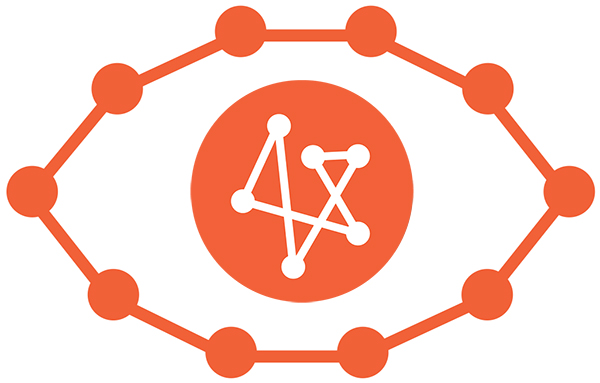 Terbium Labs will use the new capital to expand its world-class team and accelerate enterprise sales of Matchlight, a Dark Web data intelligence platform capable of finding compromised or stolen data as soon as it appears.

Making its public debut in June of 2015, Matchlight has quickly grabbed the attention of the security industry and CISOs at leading businesses and government organizations for its innovative approach to information security, offering much-needed private, proactive and automatic breach detection and response that is both affordable and reliable.

The average data breach takes more than 200 days to identify, giving adversaries months or even years to exploit a security incident and costing the global economy $450 billion annually. With Matchlight, organizations can discover in seconds to minutes when a compromise has occurred and take action, minimizing the damage, loss, and risk cause by a data breach. Today, Matchlight is helping to protect the critical data of dozens of enterprises and the personal information of millions of consumers.

“Terbium Labs is redefining how security teams identify breaches and protect their organization’s most critical data,” said Greg Dracon, Partner at .406 Ventures and Terbium Labs board member.“Managing data breach risk has become a business necessity as breach frequency is at an all-time high with no signs of slowing down. Matchlight picks up where traditional prevention tools fail, giving organizations the ability to counter data theft quickly, privately and affordably. We are confident that Matchlight will become a must-have technology used by security teams everywhere.”

The Matchlight system is built upon a massive Dark Web search engine designed to constantly scan for stolen and sensitive data. Matchlight employs a patented data fingerprinting technology that creates a one-way digital signature of any type of data, enabling companies to automatically search for their sensitive information without revealing it to anyone – not even Terbium Labs.

If even a trace of an organization’s data appear somewhere it shouldn’t, Matchlight notifies the information security team immediately so they can identify the breach and quickly set a response and recovery plan in motion.

“Data breaches are inevitable, but the key to mitigating the damage is to detect the breach as quickly and privately as possible,” said Danny Rogers, Co-Founder and CEO of Terbium Labs. “Matchlight makes discovery and enforcement of critical data breaches faster and more efficient and shifts the balance of power from perpetrator to the perpetrated. We will use the new capital to continue to build our robust Dark Web index and to ensure any organization with critical data, confidential information, or crucial intellectual property is protected.”

Matchlight works regardless of the type of breach – zero-day exploits, APTs, socially engineered attacks or insider threats – and is complementary to existing enterprise security products. Critical assets are continuously monitored and instant alerts are sent via email or through SIEM integration.