Only 19 percent of organizations have what the organization considers to be “excellent” visibility into their data and database assets, according to Osterman Research and DB Networks. This level of visibility is necessary to rapidly identify a data breach.

Furthermore, 47 percent of those surveyed do not have an assigned team or even an individual to oversee the security of their databases. 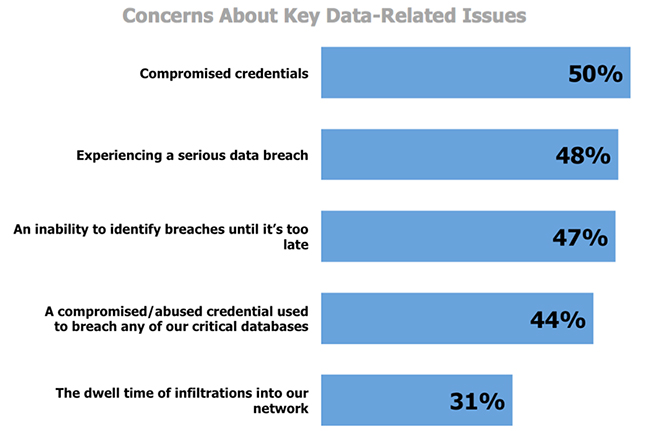 “This study reveals there’s a clear shift beginning to occur in information security away from total reliance on perimeter security toward a greater emphasis on database security,” said Michael Osterman, president of Osterman Research. “Identifying compromised database credentials and insider threats will likely receive far more investment in the future. And it is likely that the actual rate of successful infiltrations or other leakage events may be higher than discussed in this report due to inadequate organizational systems for tracking successful threats.” 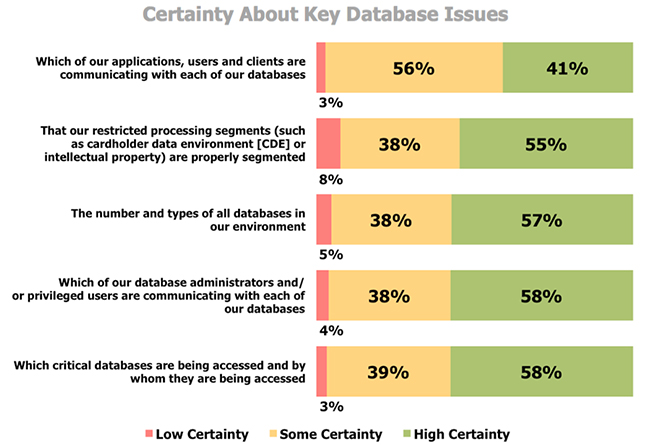 “Given the large number of database breaches over the past couple of years, it’s concerning that fifty-nine percent of organizations surveyed say they lack a high degree of certainty regarding which applications, users and clients are accessing their databases. In my opinion, that should be fundamental security hygiene and a mandatory compliance requirement,” Brett Helm, Chairman and CEO of DB Networks, told Help Net Security.