Few organizations globally are being spared DDoS attacks, according to a Neustar survey of over 1,000 IT professionals across six continents.

With the bombardment fairly constant throughout 2015, it is no longer a matter of if or when attacks might happen, but how often and how long the attack will last. Faced with this ongoing onslaught, the report demonstrates that increasingly DDoS-defense savvy organizations are now arming themselves accordingly. 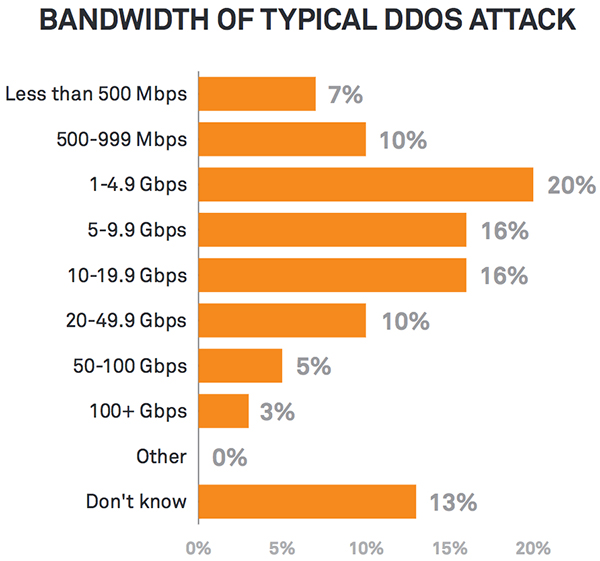 The research results show that although revenue loss caused by a DDoS related outage is usually the main concern, 57% of all breaches involved some sort of theft including intellectual property and customer data as well as financial information. More troubling, following the initial breach, 45% of organizations reported the installation of a virus or malware – a sign that attackers are interested in causing ongoing harm.

The research highlights that although DDoS attack tactics continue to evolve from single large attacks intended to take a website offline to the multi-vector attacks we are seeing today, organizations are fighting back. The good news is 76% of companies are investing more in DDoS protection than in 2014 and 47% of the attacked organizations are participating in security consortiums to share information on threats and counter measures. 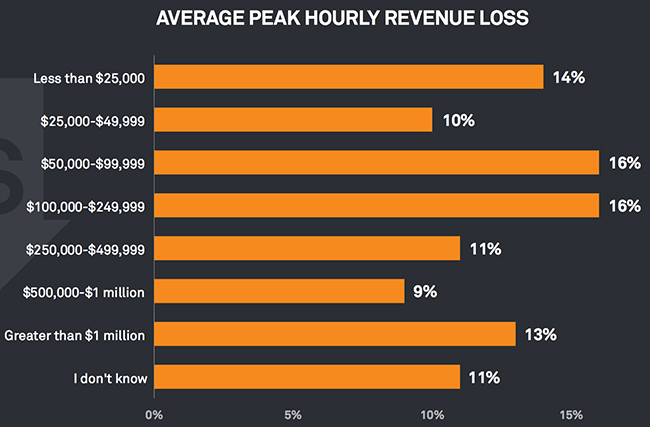 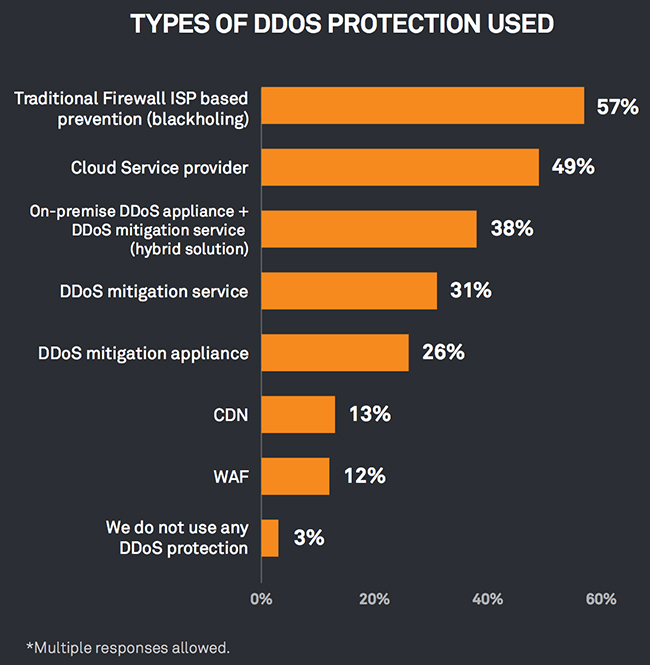 Why IoT offers a second chance to improve security

In addition to examining the DDoS trends of 2015, for the first time the survey also asked respondents to consider what the future portends for companies deploying IoT connected devices, providing insight into why security needs to be a central tenet for devices in the future.

The survey found that while 63% of companies have IoT devices already deployed only 34% have security measures in place, indicating the IoT is opening up new threat vectors but too few organizations are focused on preventing connected devices from being compromised.

“By 2017, 81% of organizations will have devices deployed to collect and analyze data so today, we have the opportunity to learn from our mistakes and make security a cornerstone of every IoT device moving forward. From design conception, every IoT device, sensor, and software system needs a multi-tiered security driven approach, including timely patches and updates. Just as important, or perhaps more so, is for security to be an intrinsic part of every network. Every IT professional knows it can take just one successful hack on an IoT device to access and compromise an entire network. As IoT devices continue to become ingrained into our electrical grid, hospitals, assembly lines and other essential areas of life, the stakes are simply too high to leave security to chance,” said Hank Skorny, Neustar IoT expert.