A troubling 73 percent of organizations have been plagued by at least one security breach or incident in the past year, with about 60 percent of breaches categorized as serious. Organizations are altering security practices and policies due to greater reliance on cloud computing and mobile technology solutions, according to a new report by CompTIA. 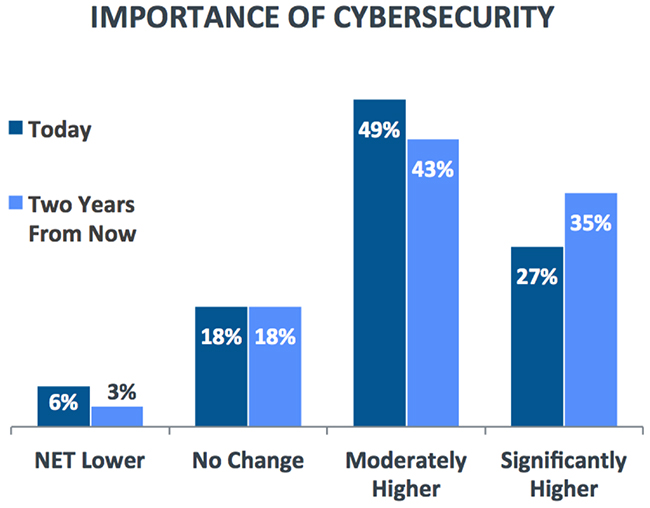 The percentage of mobile-related security incidents – such as lost devices, mobile malware and phishing attacks or staff disabling security features – was even higher: 76 percent across all 12 countries. Mobile incidents were self-reported at the highest percentages in Thailand (95 percent), India (92 percent) and Mexico (89 percent); and in the lowest percentages in Japan (60 percent), the UAE (60 percent) and the UK (64 percent).

In 10 of 12 countries, changes in IT operations, whether due to greater reliance on mobile technology, the use of cloud-based solutions or some other factor, were listed as the top driver for altering approaches to cybersecurity. 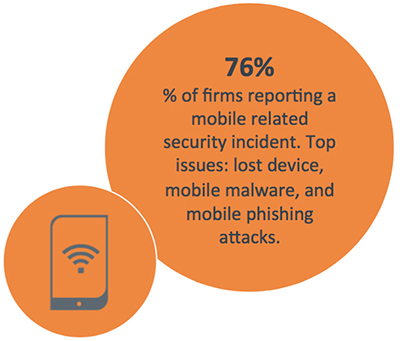 But the results so far have been mixed. Only 23 percent of organizations rate their cybersecurity education and training methods as extremely effective. Making employee training mandatory, more comprehensive training delivered more often and combining training with follow-up tests and assessments are some of the steps that would improve effectiveness, executives said.

Nearly all managers believe it is important to test after cybersecurity training to confirm knowledge gains (96 percent). Eight in 10 indicate that professional certifications for IT workers are valuable or very valuable as a way to validate cybersecurity-related knowledge and skills.