In the early morning hours of May 15, 2016, a group of over 100 people executed coordinated, fraudulent ATM withdrawals that netted them about 1.44 billion yen.

In a period of less than three hours, the members of the group went around Tokyo and 16 other prefectures, and repeatedly withdrew 100,000 yen from ATMs located in convenience stores. 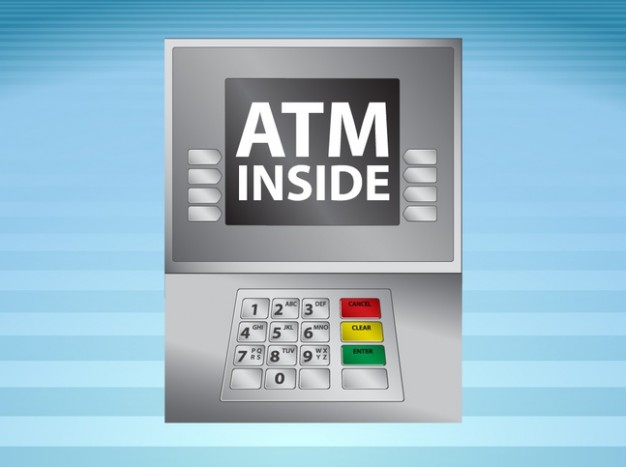 All in all, over 14,000 fraudulent withdrawals have been executed with the help of forged payment cards.

According to the Yomiuri Shimbun, the cards have been forged based on data about credit cards issued by an unnamed bank in South Africa, leading the Japanese police to believe that the heist was masterminded by an international criminal organization.

It’s usual for this type of fraud to be perpetrated in countries other than the one where the compromised payment cards have been issued, as this often delays the discovery of the fraud.

The Japanese authorities are hoping to identify and arrest the suspects who performed the fraudulent ATM withdrawals once they analyze the recordings made by the machines’ security cameras. Unfortunately, this doesn’t mean that those people will lead them to those higher up in the scheme – it’s more than likely that they have been simply hired to execute the withdrawals for a pre-defined fee.

It is still unknown how the data that was used to forge the cards was acquired by the criminal operation. It could have been stolen in a hack, skimmed and sold online from sellers on underground markets, or even sold by an unscrupulous insider.

The Japanese police will cooperate with the South African authorities via Interpol to discover their origin.