Red Hat launched Ansible Container under the Ansible project, which provides a simple, powerful, and agentless open source IT automation framework. Available now as a technology preview, Ansible Container allows for the complete creation of Docker-formatted Linux containers within Ansible Playbooks, eliminating the need to use external tools like Dockerfile or docker-compose. 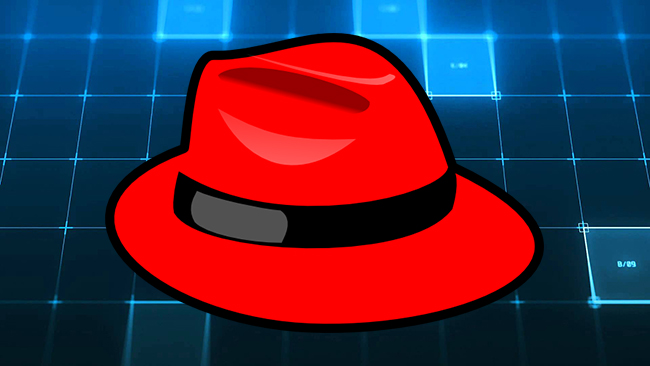 While standardization is emerging for container formats in the form of the Open Container Initiative, the tooling space is still fragmented, with developers often forced to work outside of the enterprise workstream to create and deploy containerized applications. Ansible Container changes this dynamic, by bringing Linux container development into the existing workstream through the easy-to-consume Ansible Playbook, adding cloud-native application development side-by-side with traditional application building.

Alongside Ansible Container, the Ansible project has also launched new Kubernetes modules which allow for the production of Kubernetes templates directly from an Ansible playbook. Combining the two new offerings, IT teams can now build Linux containers directly from a playbook and deploy to a Kubernetes-based container application platform, like Red Hat OpenShift, in a more streamlined and efficient manner.

Ansible enables developers and IT operators to deploy IT applications and environments, empowering them to remove barriers between IT teams by automating routine activities such as network configuration, cloud deployments, and creation of development environments. Ansible’s modular code base, combined with ease of contribution, and a community of contributors in GitHub, enables the powerful IT automation platform to manage today’s infrastructure, but also adapt to new IT needs and DevOps workflows.

With the capabilities of Ansible Container, users will be able to automate their existing infrastructure and networks with Ansible playbooks, while using additional playbooks to containerize their applications and deploy them on a container application platform. This allows for continuity of operations by preserving existing IT investments and critical applications/systems without sacrificing innovation in the form of cloud-native applications and container orchestration at scale.