If you are a Facebook user and you haven’t guessed by now that it will sometimes suggest “friends” based on the fact that you happened to be at the same place at the same time, you should know that it does. 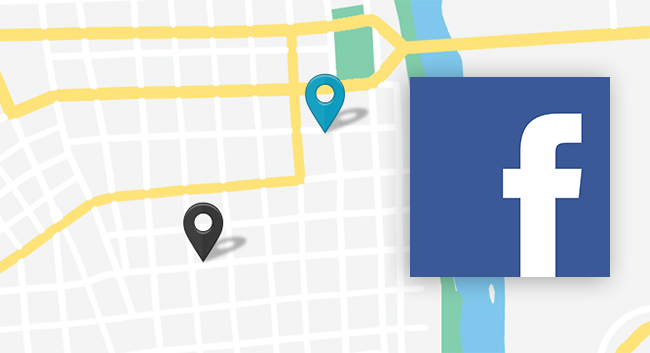 A Facebook spokesperson confirmed it to Kashmir Hill, but pointed out that “location is only one of the factors we use to suggest people you may know.”

“We show you people based on mutual friends, work and education information, networks you’re part of, contacts you’ve imported and many other factors,” the spokesperson noted.

Hill pointed out that this practice could come in hand in many instances, like being able to become Facebook friends with someone you met at a party but with whom you haven’t managed to exchange contact information.

Unfortunately, that same scenario, seen from the perspective of someone who wants to avoid a person they’ve met at a party and were less then impressed is obviously negative.

“Imagine going to an Alcoholics Anonymous meeting, and then getting ‘Friend’ suggestions the next day for members of the group along with their full names and profile information. Or getting hit on at the bar by a guy that gives you the creeps, giving him the cold shoulder and no information about yourself, but later getting a ‘Friend Request’ from him. Or visiting an abortion clinic and discovering that one of the abortion protestors outside was offered up your identity by Facebook,” Hill elaborates.

Other instances when a person doesn’t want to be identified can be easily imagined.

Luckily, there’s a way to prevent Facebook from knowing and using your location for this feature: disable the location feature/permission for the Facebook app you have on your mobile device.

IPhone users can do it by going to Settings > Privacy > Location Services > Facebook and choosing the “Never” option.

Android users can do it by going to Settings > Apps > Facebook > Permissions > Location and sliding the slider to the “Off” position.

I would say that switching off the location feature on any app that belongs to the Facebook family of services – Whatsapp, Instagram, Moves, etc. – is also a good idea, as user info is shared between them.

For the times you want to be able to add location to your photos or tag yourself at one location, simply switch on the location feature, do the deed, and switch it back off.

UPDATE: Facebook backtracked on the claim. “We’re not using location data, such as device location and location information you add to your profile, to suggest people you may know. We may show you people based on mutual friends, work and education information, networks you are part of, contacts you’ve imported and other factors,” the company told Slashdot.