Ecommerce sites are reselling used electronics without permanently erasing data from them.

Based on an analysis of 200 second-hand hard disk drives and solid state drives purchased from eBay and Craigslist in the first quarter of 2016, Blancco Technology Group found that 67 percent of the used drives contained personally identifiable information and 11 percent held sensitive corporate data, including company emails, CRM records and spreadsheets containing sales projections and product inventories. 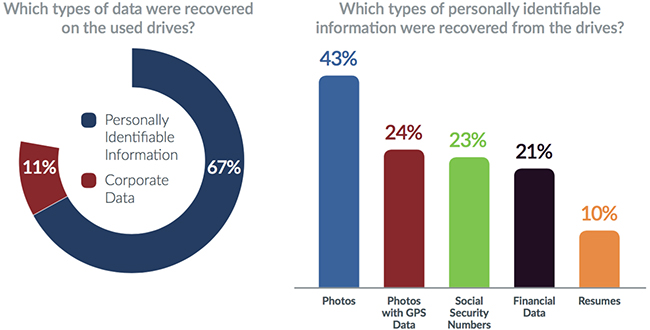 Whether the business is a traditional brick-and-mortar retailer, an ecommerce site, an electronics manufacturer or an enterprise business, failing to wipe drives clean before they are resold, repurposed or recycled can cause irreparable damage to customer loyalty, brand reputation and sales, both near-term and long-term.

Recent examples of data breaches and backlash resulting from this mistake reiterate how important it is to improve this area of data security. As Paul Henry, IT Security Consultant for Blancco Technology Group, explains, “With the Ashley Madison hack, in particular, users who wanted to make sure all of their data was erased from the dating site put all of their trust into the site’s $20 ‘Full Delete’ program. Even though the obvious identifiers had been removed, enough information was left to expose the site’s users. The big lesson for Ashley Madison – and any other type of business – should be to test that your deletion methods are adequate and to not blindly trust that simply ‘deleting’ data will truly get rid of all of it for good. Remaining data can still be accessed and recovered unless the data is securely and permanently erased.” 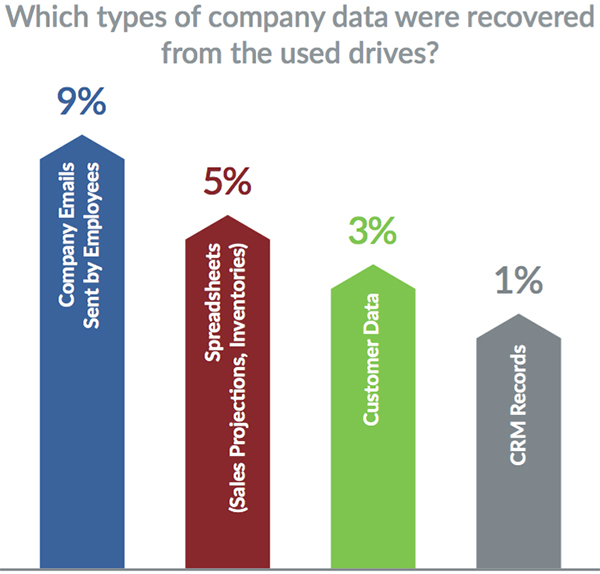 “In even the most technology-inclined companies today, IT executives and CIOs often put most of their attention, resources and budgets towards tackling ‘scary’ data security threats, such as backdoor attacks, extortion hacks, malicious insider intrusions and malware. So investing in tools and methods to erase data from IT assets tends to sit low on their organization’s list of IT security priorities. But as our study shows, the dangers are just as precarious when data isn’t securely and completely erased,” said Pat Clawson, CEO at Blancco Technology Group.