The biggest users of encryption are companies in financial services, healthcare and pharmaceutical, as well as technology and software industries, according to Thales.

Trend on the extensive use of encryption technologies

“The increased usage of encryption can be traced to many factors, chief among them being cyber-attacks, privacy compliance regulations and consumer concerns. Additionally, the continuing rise of cloud computing as well as prominent news stories related to encryption and access to associated keys have caused organizations to evolve their strategy and thinking with respect to encryption key control and data residency. Our global research shows that significantly more companies are embracing an enterprise-wide encryption strategy, and demanding higher levels of performance, cloud-friendliness, and key management capabilities from their encryption applications,” said John Grimm, senior director security strategy at Thales e-Security. 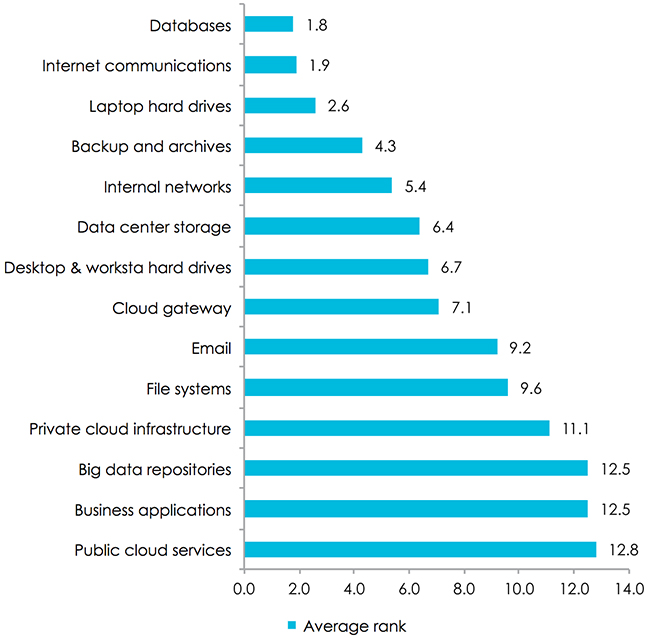 “In the 11 years the core survey has been conducted, there has been a steady increase in the use of encryption technology, with the highest increase ever in this year’s results. Along with that increase we’ve seen the rise of new challenges in the areas of encryption key management, data discovery, and cloud-based data storage. The findings of this study demonstrate the importance of both encryption and key management across a wide range of industries and core enterprise applications – from networking, databases and application level encryption to PKI, payments, public and private cloud computing,” said Dr Larry Ponemon, chairman of The Ponemon Institute.