DDoS attacks increased 83 percent to more than 182,900 attacks in the second quarter of the year, according to Nexusguard. 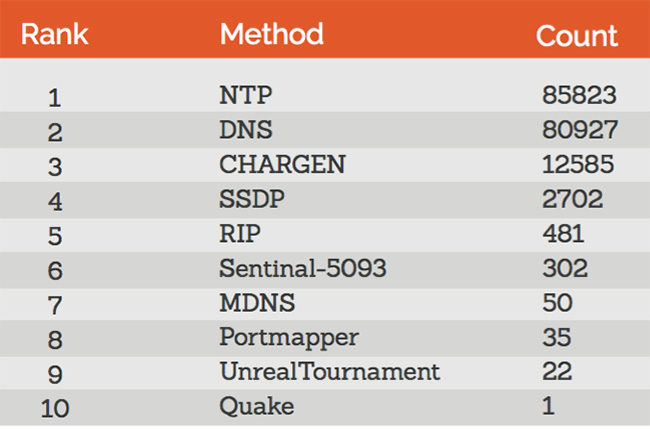 The newest report shows that Russia has become the No. 1 victim country. Starlink – a Russian ISP supporting small, medium and large enterprises – received more than 40 percent of the DDoS attacks measured over a two-day period. This targeted DNS attack also pushed the mean average DDoS duration to hours instead of minutes, as measured in the previous quarter.

Nexusguard’s researchers attributed this increase to nationalist hacktivists organizing a targeted attack to take out Russian businesses, rather than outbreaks driven by popular DDoS-for-hire activity.

“We were surprised to see an increase in DDoS attacks this quarter, especially as hackers experiment with ransomware, phishing schemes and other data-grabbing methods for monetary gain,” said Terrence Gareau, chief scientist at Nexusguard. “Organizations can expect cyberattacks to continue growing in frequency this year, especially with more attention on the Summer Olympics and the November election season in the US. The results from this quarter also show how important it is to not only protect your website, but also to plan for new payloads and attacks on your infrastructure.”

The United States and China continue to hold spots for the top three target countries. Brazil remains in the top 10, as well, but saw its attacks decline by more than half.

Nexusguard also measured increases in other attack varieties, including routing information protocol (RIP) and multicast domain name system (mDNS) threats. Hackers are experimenting with new attack methodologies, and with the upcoming Olympics in Brazil and political tensions around the world, researchers predict these factors will contribute to a DDoS spike in Q3.