The Federal Communications Commission’s Enforcement Bureau has reached a $200,000 settlement with TP-Link in regards to selling in the US routers that could operate at output levels higher that allowed by FCC rules. 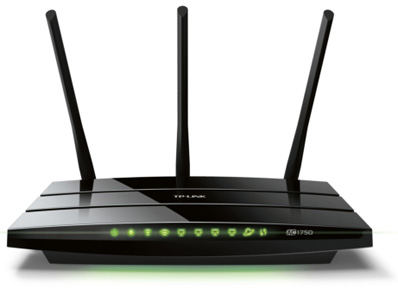 At the same time, TP-Link has also agreed to work with the open-source community and Wi-Fi chipset manufacturers to enable consumers to install third-party firmware on their Wi-Fi routers.

Under Commission rules, devices such as routers are certified by the FCC’s Office of Engineering and Technology for use on unlicensed wireless spectrum within certain output levels so as to prevent interference with other lawful wireless communications, including those on adjacent spectrum bands.

Manufacturers of approved devices have a responsibility to ensure their devices cannot be used in ways that interfere with other wireless signals.

As part of the settlement, the company has agreed to adopt measures to ensure that its existing and future Wi-Fi routers are in compliance with those rules.

The company has opted for a shortcut by preventing the installation and loading of third-party firmware so that the aforementioned FCC rules regarding output levels would not be broken, instead of opting for setting up limits on what it’s allowed to do.

Because of that, TP-Link has been ordered to and has agreed to take steps to support innovation in third-party router firmware by committing to investigate security solutions for certain 5 GHz band routers that would permit the use of third-party firmware while meeting the Commission’s security requirements and maintaining the integrity of critical radio parameters.

“The Commission’s equipment rules strike a careful balance of spurring innovation while protecting against harmful interference,” said Travis LeBlanc, Chief of the Enforcement Bureau. “While manufacturers of Wi-Fi routers must ensure reasonable safeguards to protect radio parameters, users are otherwise free to customize their routers and we support TP-Link’s commitment to work with the open-source community and Wi-Fi chipset manufacturers to enable third-party firmware on TP-Link routers.”