A man from Cardiff, Wales, has been charged with six terrorism-related charges, including one that involves actions that are not usually considered illegal: researching encryption software, publishing instructions on how to use it, and encrypting a website. 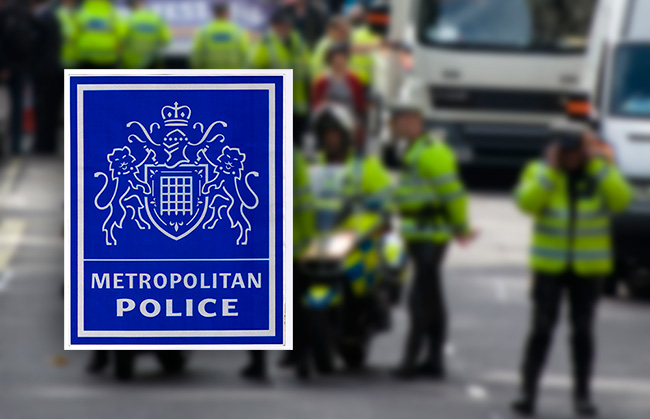 Ullah, a computer technician from a Cardiff suburb, was arrested on September 22 as a result of an investigation by the MPS Counter Terrorism Command supported by the Wales Extremism and Counter Terrorism Unit, and was charged on October 5.

The charge regarding the otherwise legal research and dissemination of instructions about the use of encryption software, as well as the encrypting of a website has been brought by invoking the controversial Section 5 of the Terrorism Act 2006, which prohibits anyone from engaging in any conduct in preparation for an intended act of terrorism.

Obviously, the prosecutors believe that they can demonstrate that these essentially legal acts were perpetrated with the ultimate purpose of effecting terrorist acts.

The charge regarding the possession of the USB cufflink loaded with an OS was made according to Section 57 of the Terrorism Act 2000, which deals with possessing articles for the purpose of terrorist acts.