The Anti-Money Laundering Directive (AML), the EU-US Privacy Shield and the Market Abuse Directive (MAD) and Regulation (MAR) are the three biggest regulatory pressures across EMEA, according to a survey conducted by Vanson Bourne. 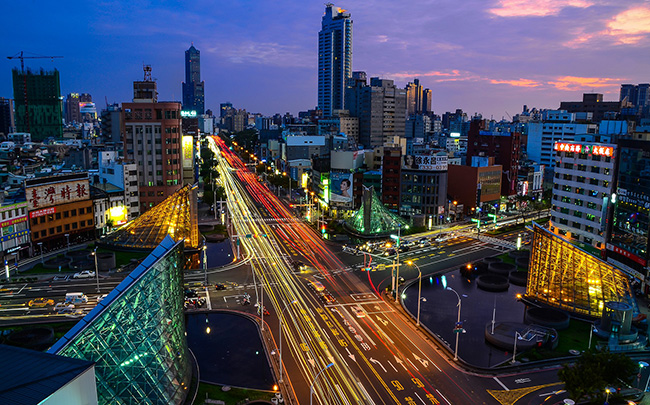 59 per cent of respondents cited ‘delivery’ as a number one challenge in their day to day operations, with 38 per cent claiming high levels of rework hinders their capacity to deliver on data and reporting objectives. Additionally, 20 per cent claim they are forced to use data that is not fully anonymised as they take increasing risks with sensitive data.

These insufficient processes are leading to major concerns over the consequences for non-compliance. Over half of respondents (53 per cent) fear large financial penalties, followed closely by the loss of customers (51 per cent). Fear of losing banking licenses is ranked as a number one concern by nearly one in five respondents (19 per cent), with brand damage and risk of jail time also highlighted as a worry for over one in ten (13 per cent).

“Copying and moving ever-increasing amounts of data for regulatory reporting has become riskier and more difficult,” explained Iain Chidgey, vice president, international at Delphix. “Data that is caught in business silos and refreshed at different times quickly becomes stale and of little use for reporting purposes, severely impacting data quality and the ability of teams to comply with the growing regulatory burden.”

Due to the time and cost it takes to mask data, banks copy and move data to testing environments or reporting applications without being protected and 18 per cent of respondents admit that data loss as a result of poor data security is a daily challenge. Inefficient data delivery processes are driving concerns about upcoming regulations.

Respondents cited regulations that require proof of data integrity and personal information as their biggest future challenges, with 62 per cent naming the EU Directive on Security of Network and Information Systems (NIS) and 54 per cent the EU General Data Protection Regulation (GDPR).

To improve the efficiency of reporting, 46 per cent of respondents are invested in speeding up the process of data delivery. While 31 per cent believe improving the quality of test data by using near-real time copies would be advantageous. A fifth of respondents also ranked the ability to mask sensitive data for testing as a number one priority, followed by 12 per cent who said the same for masking data for reporting.

“These results show that organisations are crying out for improved ways of delivering their data safely and expediently, whether it’s across departments, third parties or cloud providers, to reduce compliance risk. A large part of realising this capability lies in inserting a new virtual data layer into infrastructure so that secure data can be delivered on-demand to those who need it. By adopting this approach, one large European Bank was able to report on trade executions within 15 minutes, while also clearing messaging backlogs and eliminating reporting failures for Dodd-Frank requirements,” concluded Chidgey. “On top of this, being able to integrate systems so that clean and accurate data can be extracted from legacy systems and shared with reporting applications, is paramount to streamline operations.”