In the past twelve months, roughly one in three targeted attacks resulted in an actual security breach, which equates to two to three effective attacks per month for the average company, according to Accenture. Still, a majority of security executives (75 percent) surveyed are confident in their ability to protect their enterprises from cyberattacks. 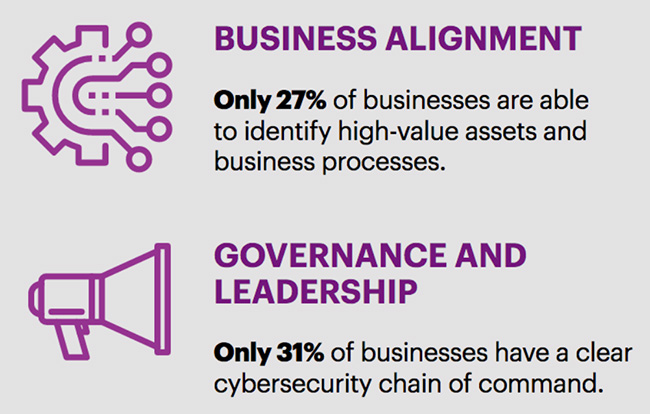 Accenture surveyed 2,000 enterprise security practitioners representing companies with annual revenues of $1 billion or more in 15 countries about their perceptions of cyber risks, the effectiveness of current security efforts and the adequacy of existing investments.

The survey reveals that the length of time taken to detect these security breaches often compounds the problem, as more than half of executives (51 percent) disclose that it takes months to detect sophisticated breaches, and as many as a third of all successful breaches are not discovered at all by the security team.

“Cyberattacks are a constant operational reality across every industry today and our survey reveals that catching criminal behavior requires more than the best practices and perspectives of the past. There needs to be a fundamentally different approach to security protection starting with identifying and prioritizing key company assets across the entire value chain,” said Kevin Richards, managing director, Accenture Security, North America. “It is also clear that the need for organizations to take a comprehensive end-to-end approach to digital security – one that integrates cyber defense deeply into the enterprise – has never been greater.”

What’s been done before is not working

Out with the old and in with the new is easier said than done, especially when it comes to embracing new technologies or cyber defense tools. 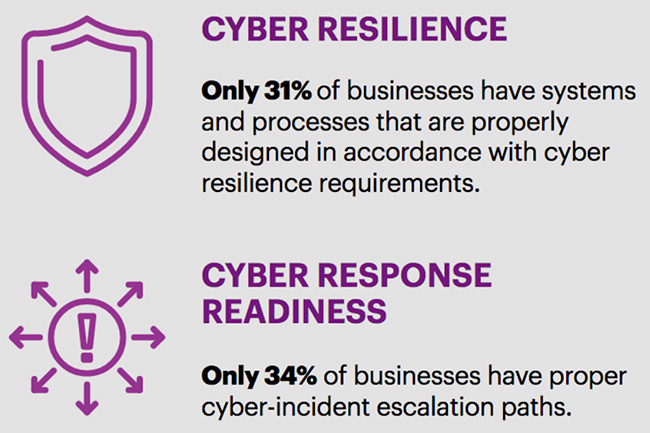 Getting smarter about security spending

Recent high-profile cyberattacks have driven significant increases in cybersecurity awareness and spending. Yet, the sentiment among those surveyed suggests organizations will continue to pursue the same countermeasures instead of investing in new and different security controls to mitigate threats.